The idea is to encourage communication between employees of all ages, as they all have something to learn from one another, and also to highlight the emotions that non-digital employees have during the time people ask them why they don't become more acquainted with new technology.

The poster represents a young woman, with a smartwatch (the tech wiz), and an older man, both on top of an office building with a view of Berlin. They are engaged in a conversation about the enormous benefits the digital brings to each employee. As the future is bright, so is the poster’s background.

Ian, the older man, is the storyteller. He describes his routine, his struggles with technology, which make him a bitter man. One afternoon break, he meets Anna , a clumsy but witty woman, the Digital Leader, on the rooftop. As they discuss tech aid, he becomes very acidic with her. Next day, he clears his thoughts and realizes it is OK to ask for help. They both learn from each other. As he tries to go digital, he makes a big mistake at work, calls Anna, who teaches him how to solve it.

My script and poster are special because they present real people, having trouble at work, trouble embracing the digital, but the youngster, tech savvy as always, helps the older employee to get a hang of how things work in the digital world and convinces him to follow her, the Digital Leader. Both film poster and script break barriers about the thought that women can't have advanced knowledge when it comes to technology, as well as the leading position.

For the poster, I have used the SteelTongs font provided in the ProjectKit. Everything else is my own.

© All rights reserved to: DENISA_S

Cool idea!!! Have you given thought tp switching the genders and ages around? Eg. Have an attractive young woman teach the older man some new, digital tricks. That way it's less stereotypically "men are better at technology", and her attractiveness can become a visual metaphor for the attractiveness of new technology.

Thank you, AyalPinkus! I am new here, so suggestions are very much welcome. Your idea just gave me another idea :))

Hi Denisa, Nice seeing romanians around! I like that you made them less Hollywood-heroes and more humans! That's a spot on! I like the colors of the poster, it's not dark and digital, well done for getting rid of the stereotypes. Now, what I would work on a little more: 1) The action of the poster. Now is about two people, one standing, one walking, but no relationship between them. Make a story from the poster. Make it a teaser of the movie. Make the characters interact in some way. 2) Your plot is human and realistic, that's great. I feel you need to add some conflict. Remember that this will become a blockbuster. You need some conflict. And I don't mean oh, let's shoot the young tech man. It may be an interior conflict (example: the fears of Miss Anna made her become a grumpy, acid woman, but on the inside she's just damn scared of technology, as you well described). Make her fear things and also show some weaknesses of Ian too. They are both humans, remember? They are not flawless, and that's what makes them humans and not super-heroes.

Hi, Andrei! Thank you for the suggestions, I will take them into consideration, you are right about everything , it's just too hard to find people that look like they're interacting and that also meet the criteria :)), as for the conflict, I'll see what I can come up with. Really cool suggestions, nonetheless.

You can look for photos on sites like http://www.gettyimages.com/ and if you win the contest, then you buy those photos afterwards. I know what a pain in the ass the photo search is :(

Per Zennström
almost 4 years ago

Hi Denisa. Welcome to this crowdstorm for DB. Great to have you here. Since both Ayal and Andrei beat me to the first comment with some great suggestions I'll quickly chime in here.

Ayal has a great point in suggesting switching the heroes genders around. Also, I like that you wrote "My script and poster are special because they present real people."

This is an important point that the client brought up in the feedback - Keep it real and human!

DENISA_Sowner
Per Zennström
almost 4 years ago

Thank you, I will upload another version as soon as I finish it.

DENISA_Sowner
Per Zennström
almost 4 years ago

I have uploaded a revised poster, with the suggested changes. I will upload the new script later on. May I, please, have your thoughts on the new poster?

Hi, there, Denisa! I like your approach a lot: human and relatable, and you have a knack for dialogue too! But I agree with Andrei: the script is too much expository, like an infomercial. It would be nice to see these concept on a structured story with a problem, climax and resolution. I also think your story would benefit from a unique title that creats curiosity. You're off with a great start =] Cheers!

Hi, Lucas! Thank you, I will try my best to make this awesome. I really like this project, since it is a problem people have on a daily basis. Cheers!

Also, congrats on your Halftime award!

Cool idea, I love fact that your idea encourages communications for all ages and the fact that you emphasize a strong truth- that everybody have something to learn about another. 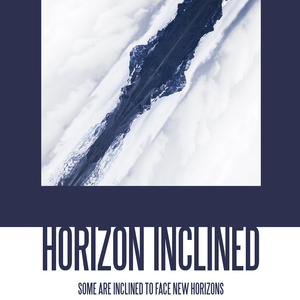 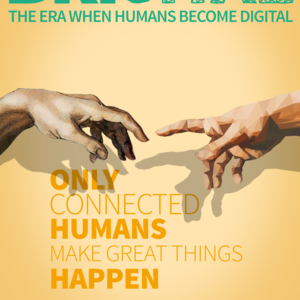 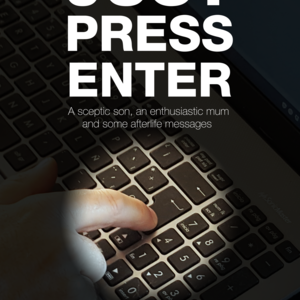 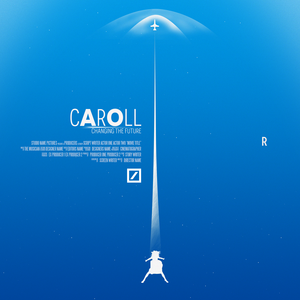