Future of BankingRead the BriefSee all IdeasCreatives
Follow the Leader
Viewing published ideas, sorted by popularity.
previousoverviewnext
Multimedia College (working title)
A trader reluctantly participates in an 'embrace digital' program, it ends up saving his hide.
1/5
12345
1/5

An office supply store. School stationery. A trader browses listlessly through the items, holding them up to his colleague who's panicking on the phone with his broker. A notepad? No. A pen? Annoyed now. No. He's trying to unwind a position that's losing him money while setting up a new complex options strategy. His broker isn't getting it. His colleague holds up a school agenda with pop culture images. Not amused.

He paces frantically. On the phone, glancing at a folded Financial Times in his hand, standing among bikes at a multimedia college.

A teacher approaches, motions at her watch. Lessons are starting. The two men follow the teacher, still on the phone, complex options jargon, his colleague amused.

They're in a computer lab surrounded by young kids who are programming, going through assignments. He has no idea why he's there. His boss wanted him to. Something to do with some project about bank employees embracing digital or something. Whatever. His positions are bleeding money and he has to act now. His colleague calls him, "Hey, check this out!"

He takes a peek. The kids show a program they wrote which uses web api calls with a pleasant user interface. Instantly realizing the potential, they join forces and hack together a mobile phone app that lets him execute complex options strategies easily through a mobile app written on the spot, talking to a retail options trading web platforn api.

He manages to execute the transactions he needed to without the human broker: cheaper, faster, stress free, his day saved.

Excited, they discuss other fast customized financial trading strategies mobile apps they could develop together.

The bankers and young programmers decide to work together. The bankers give some money for helping and they hire them on the spot to create a whole suite of custom-designed trading apps that should turn the bankers into trading powerhouses with just their mobiles, always ready for action on any market around the world, at any moment.

A trader is supposed to participate in an "Embrace Digital" program. He does so reluctantly, his job tugging at him. He has to join a programming class at a multimedia college. He does, and discovers that these kids can write cool apps for him, with great user interfaces, that let him do his work way more efficiently. He manages to close his market position acceptably with such an app they write there on the spot, and he decides to hire the young kids right there, to work together.

Even if he's not actually in this story, the Digital Leader in this case is the boss who had the insight to put his top performing traders at proximity with young, energetic, smart, up to date programmers, to see what would come of it. Everyone comes out a hero in this story, the trader, main character, being the one transformed through the story, through the Digital Leader's decision. They all leave the classroom, happy with how the day turned out.

© All rights reserved to: AyalPinkus 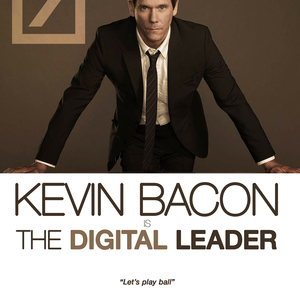 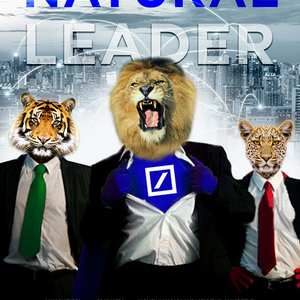 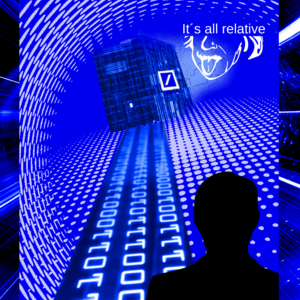 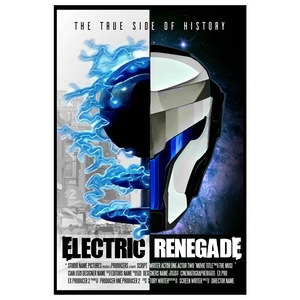