Future of BankingRead the BriefSee all IdeasCreatives
Follow the Leader
Viewing published ideas, sorted by popularity.
previousoverviewnext
THE NUMBERS GAME
The main inspiration for the script is the Enigma machine, a cipher machine used in World War II
1/5
12345
1/5

In this story, the Enigma Machine (an electro-mechanical rotor cipher machine developed and used in the early- to mid-twentieth century to protect commercial, diplomatic and military communication) is replaced by a similar device that comes from the future and is given a new name - DIGERATI (a word derived from "digital" and "literati"). Two of the characters in the script (Julia and Marcus) come across this special device from the future, DIGERATI, that sends out encrypted messages. Once decoded, the messages can provide critical information pertaining to the digitalization of the bank's processes and can pave the way to the future digital era. Julia, the main character, is a savy professional that is able to break the device's codes, thus figuring out how to use the intelligence obtained in order to adapt the bank's processes to the new digital era and ease the adoption of the new concepts. As the story unfolds, so does the bond between Julia and Marcus.

There are 2 overlaid images of a DB headquarters - the bottom has a more vintage aspect (suggesting the current state of things) and the top has a futuristic aspect (suggesting the entrance in the new digital era and the adoption of the new concepts). The bottom also contains people (the foundation to every business) & a series of numbers, in the form of encrypted codes. It is all about mastering the "numbers game" - breaking the DIGERATI codes - which leads to digital leadership on the market

The symbols are: - DIGERATI represents all the operations, intelligence, skills, knowledge etc. that will be used in the digitalization process, which will provide the key to becoming a digital leader on the market; - the characters encompass the target audience (employees, potential and existing clients, stakeholders etc.); - the story - communicates, in the beginning, the reluctance to embrace the new digitalized system; after hearing the benefits, the mindset shifts towards acknowledgment

They have a futuristic approach, but also a human touch. What is easier for a bank to do than to work with numbers? In this case, the numbers represent a metaphor for all things related to the process of becoming a digital leader; and the people are the foundation to everything, their acceptance of the changes brought on by the digitalization process being crucial for streamlining the bank's activities.

Picture of Deutsche Bank Headquarters - To be filled in

© All rights reserved to: Iulia, Paul 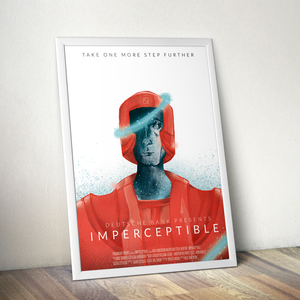 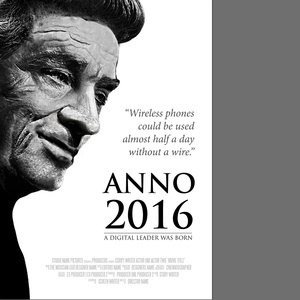 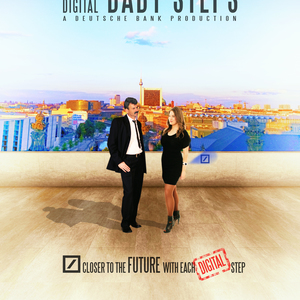 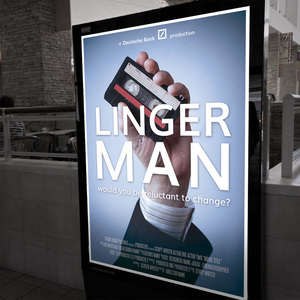