I believe that if we could revolutionize the recruitment process, we can help unlock the hidden sides of many talents. To do so, meet ALTERNATI (short for Alternative). This will serve as a recruitment platform that uses machine intelligent and creative programming, as well as human input to create the best individual interview process for new talents.

ALTERNATI connects recruiters to talents like never before, by creating an environment that makes sure that the talents have the best possible way to show their capabilities during the interview process, but putting them in the driving seat.

I am using a couple illustrations from free pick.com

Andrei Vasiliu
over 3 years ago

Nice idea! A platform that would fit the needs for both the recruiters and the candidates sounds like a good solution for tapping into the full potential of both sides.

I liked your idea from the introduction: „The problem is that most of the time, the brief might not be fitting to the talent”. It made me think about Einstein's quote from Matthew Kelly's book of 2004: „Everyone is a genius. But if you judge a fish by its ability to climb a tree, it will live its whole life believing that it is stupid”, concluded with the question: „What's your genius?”, which seems to be the drive of your ALTERNATI platform.

I would look deeper into how the project might connect the two sides (interviewer and interviewee) by context. This means that the two would connect not only through their common goals and passions, but also by other sides of their talent, culture and intelligence. I believe that great ideas are born out of diversity of information and talent.

Nils van Laakguide
over 3 years ago

Awesome idea! Well presented and straight to the point!

There is no doubt that there is a lot of innovation potential in the process matching talents with job opportunities.

I like that your solution allows for a closer look at the talents and makes use of new technologies to allow for an individual interview process. Your description of how the process works is very detailed, it looks like you have gained some personal experience in this area.

Here are some questions for you to think about when refining your idea now:

Looking forward to your updates! Best,

Guys, thank you for the comment above, I am looking into practical examples, and will be updating the concept soon.

Deleted User
over 3 years ago

Great idea! When reading your approach I had to think about the people-centered economy proposed by the "innovation for jobs" initiative (https://techcrunch.com/2015/02/21/the-untapped-140-trillion-innovation-for-jobs-market/). Maybe have a look at their website to get some inspiration? http://i4j.info/ I look forward to the development of your idea!

designmeagainowner
Deleted User
over 3 years ago

Thank you for sharing, I will definately check them out. I am working on my first update, hopefully done before the end of the day tomorrow.

designmeagainowner
Tia
over 3 years ago

Alexander Tretyak
over 3 years ago

This is a really great idea.But I think the portfolio will be need.I wouldn't hire a person without portfolio

designmeagainowner
Alexander Tretyak
over 3 years ago

The portfolio will be there - just tweaking the process for the future.

Rodrigo Ferreira
over 3 years ago

designmeagainowner
Rodrigo Ferreira
over 3 years ago

Anna Sokolova
over 3 years ago

Really important topic, great concept! The problem of matching a project/job with a talent is a huge one both in freelance and full-time jobs.

designmeagainowner
Anna Sokolova
over 3 years ago

Alpha Tomasowa
over 3 years ago

This ideal falls under the umbrella of anything that is Free-Trade, and of which its eco-socio-political aspects have hindered any global agreement to date and for the immediate future - outsourcing and crowd-sourcing, including platforms such as the one we are in, are direct contradictions to your aspiration as they constantly push reward down in the rhetoric of global equality.

If the cost of living was equal around the world then this would have the skeleton it needs to stand. If distance working across the globe can provide the same amount of award for creatives whose regional cost of living is lower than the commission's own, then that would be ideal. Similarly if creatives from the other side of the world could have a welcome mat to come and live and work in the country of the company's vacancy, that, too,would also be ideal.

We both know that this isn't why commissions and jobs are thrown overseas, though.

That being said, I am a supporter of such an ideal as an Asian whose region has taken decades to be accounted for in terms of our global contribution - your biggest opponent would undoubtedly be the same side of the world that oppose aforementioned Free-Trade, its immigration, its many colours. 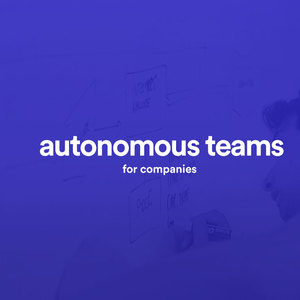 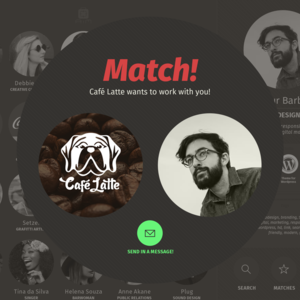 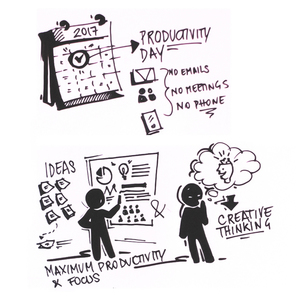 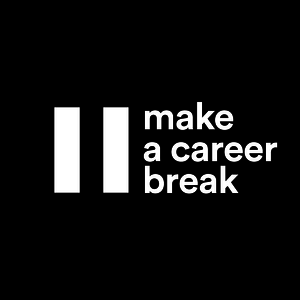 Pause - a saving fund & experience plan made for you to have a career break
6
22
7.34
Show all entries