In my third year of university I had my first and last chance to experience full time employment (later I’ve always worked half-time or has been self employed). It was only three months but I managed to learn a few phenomenon’s:

Shadow cabinet at work Each person in an enterprise has a shadow, and the other way around, everyone is a shadow to his counterpart, someone of similar skills and experience. From CEO to cleaning staff people are arranged in couples. Unlike in real shadow cabinet the two don’t compete but they strongly cooperate with each other.

For three weeks you work alone

Then for one week you and your shadow work together to exchange all necessary information and to allow your shadow to slowly get into the work mode yet allowing you to slow down preparing for your free time.

Then for three weeks your shadow works And you have three weeks of precious time to do whatever you like spending your money however you want.

... and since you are so often on vacation you even sometimes miss your work and when you’re at work you work 300%. You cherish your job as it gives you Time & Money.

As for your employer he is happy because you and your shadow do the job of three people while he pays only for two. 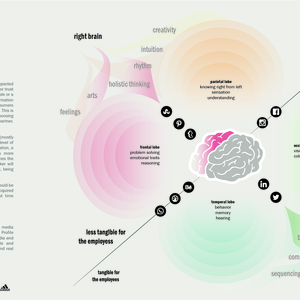 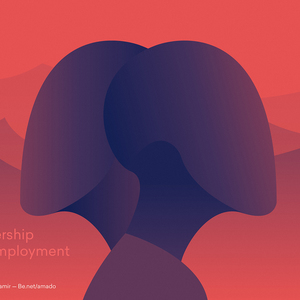 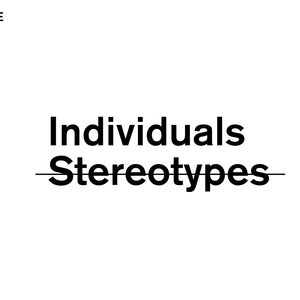 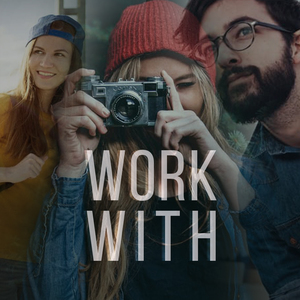