Believe it or not, the future of our workplaces looks breathtaking! Every year, we can appreciate really fantastic technological advances that simplify our lives and expand our mind to new and outstanding worlds! Who knows what can we do with holograms and telepresence? What about auto-translations in our telepresence conferences and reduce the language barrier? Seriously, is it the future so amazing? Of course it is! Companies such as Cisco and Microsoft are investing massive amounts of money in order to create these outstanding projects. However, I'd like to do a small stop and think in the largest group of people, do you know who am I talking about? They are called blue-collar workers and they are working in the factories, fields, BPOs, etc. In the food business for example, nowadays, there are more than 1 billion workers (CEO Pavan Sukhdev) in other words: 14% of the global population work there and if we count all other fields, I think we could reach at least 60 or 70% of the global population. Most of these jobs, that were presented before are in Business Automation Processes and I'm know it as an IT professional, that in some companies the plan is to reduce the workforce in at least 50%. However, what happen when all those people do lose their job after 10 or more years working in the same place? Similar companies are going to start the transition too and to cut a long story short, it's going to be harder to get a job with your current skills, so sooner or later, you are going to be the next unemployed. An Accelerated or wrongly implemented BAP just increases the poverty and class divisions around the world. However, companies can minimize the impact of automation with programming and leadership skills because these skills can be re-implemented in different industries too, you can stop and think, if he/she loses his/her job, she can still develop an app or sell a website and who knows, these workers can become partners of their former employer too.

The future is going to be full of surprises that we are going to enjoy with few language barriers, amazing streaming working, and enjoying a great time everywhere! However, it can be cooler if we large companies, factories and farmers start a responsible transition to an automated world. They can create a better place where their employees can carry on their lives if sooner or later they need to leave with great new skills such as programming and leadership because they are useful everywhere.

A proposal for large corporations that in some companies around the world have started the transition, but in a minimum scale.

© All rights reserved to: Federico 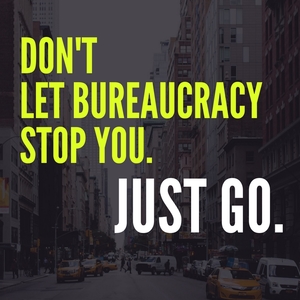 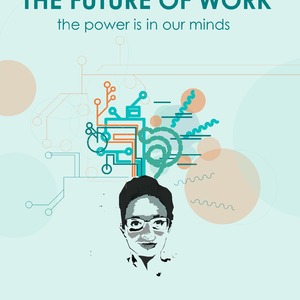 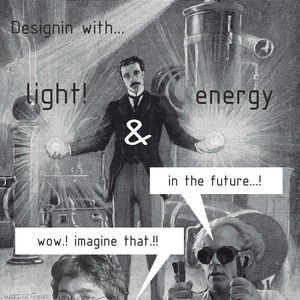 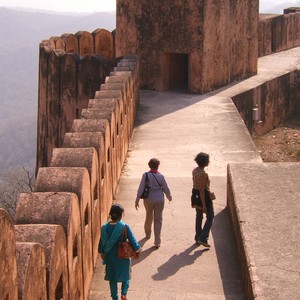