As a student of the Dessau International Architecture (DIA) School at the Anhalt University of Applied Sciences, I Participated in a studio project design a new Community center for the (re)growing Jewish Community in Magdeburg Germany. The goal of this project was to help kick-start the Community's efforts to build its first new center in the region since WWII. As local communities are slowly regrowing all over Germany, the need for new centers is very high.

The goal of my design was to create a place that puts an emphasis on community. Not only the Jewish c community, but also its relationship with the local community of Magdeburg. The form of the building tries to connect many physical aspects of the site from a higher hotel to a low residence building, from a taller office building to a one level elementary school. It also tries to address the two colliding city grids. And finally tries to give the Jewish community a presence in the city, but a presence that brings other in.  I tried to achieve this by one continuous form wrapping around the open and transparent entry that tries to serve as a filter and frame work of the two communities.
Graphically, In this project I accepted that I have a long way to go to being an advanced computer renderer, so I tried to rely on my artistic skills to presents the project that instead of giving a photo-realistic view, but more of an emotion, an aura, a feeling of the spacial quality inside and around the building.
© All rights reserved to: tsbarringer 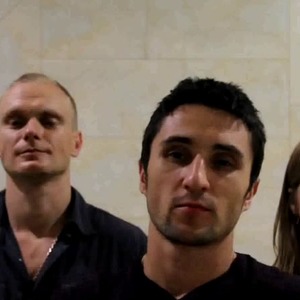 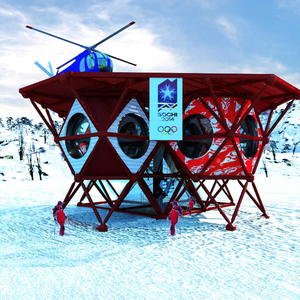 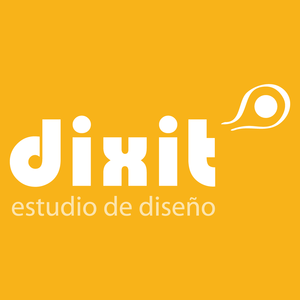 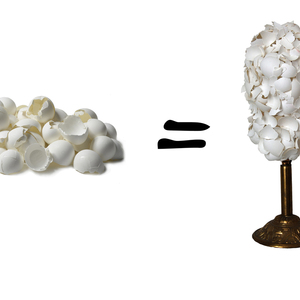