Probably one of the reasons why people wouldnt start eating bugs is because of how they look.

What if we would have cricket “meat” with a more socialy-accepted look?

© All rights reserved to: oxelot

I think biggest reason why people where i live do not eat them is our environment :) I can not find them from our nature ;)

You can grow them:) I heard earlier the concept of insects as food. I belive that there is big possibility for their use in the future kitchen;)

I am all for insects - just curious about your suggested production process. What will be innovative about it and especially on the ingredient mixing,... keep it up!

I have tried them. They are tasty.

Love this idea and approach! How it looks is one big part of it. Maybe the word cricket is another problem. Is like telling kids that the burger is vegetarian and suddenly they think they don't like it anymore.

What about Gryllus burger? From Gryllidae which is another name for cricket. ;) Or something else, that would make not make you associate what you eat with insects...

Dear skybre, I though the answer from Milan Katic to your 1st comment was enough, but I see it is not. Hunting down the crickets wouldnt be feasible of course. Crickets are grown/breeded in farms. This one for instance, produces 6000 pounds (like 2700kg) every month. ;)

Hi oxelot. it was meant to be irony. I know it will be one of the food trends in the future. They are speaking about this topic also here ;)

..even I live on the edge of the world we also follow trends here ;) and today is more easy because technology helps also us:)

toutvabien
Olof Ekman
over 3 years ago

Yes, there are also insect farms in Los Angeles, USA which act as a "grocery store of bugs" not only for pets (reptiles) but also for human consumption! Insects are slowly but surely gaining acceptance in the westernized world!

Nice idea! I agree that we need to catch up with the rest of the world when it comes to consuming insects. The global population is growing at a fast rate than we can feed it, and "insects as food" is just something we are going to have to get used to.

Just a couple of thoughts on this idea: 1. how is it different from culinary practices in the non-Westernized world where insects are already integrated into meals as a protein source? There are also restaurants that currently serve insect-based dishes - France has escargot, of course, but there are also high- and midrange restaurants in California that serve dishes that feature crickets, grubs, ant eggs, worms, and scorpion. Also how can the idea differ from products on the shelf today like Exo (cricket flour), Chapul (cricket bars), Jungle Bar (cricket protein bars), and chapulines (cricket fillings for tacos & burritos)? 2. what is the connection with digitalization? I'm wondering how this interesting idea can be tied back to how digital tech will drive the way we experience crickets-as-food. Maybe leverage the idea of gamification to make insect consumption more of a badge of honor than a strange practice - like a tracker that measures your insect vs. traditional meat consumption and awards badges at different levels? Just some food for thought, no pun intended. :)

Thanks a lot for your input toutvabien. I see that the problem eating bugs is that people are not used to it, they think bugs look aweful, or believe that they are dirty or things like this. So my intention is to have them in products that people are use to eat: Pieces of animal meat. Im thinking steaks, burguers, sausages, etc.

At the end, animal meat is what we would try to chance for insects.

Great proposal!!! I have been hearing about the future of food may be in bugs for a very long time. They are plentiful in the world and have a lot of protein and nutrients. You have given a useful and very good looking presentation to this issue. Very smart.

Thank you for your input. Glad you like it. And it is not only that there are plenty of insects in the world, but I meant that when you farm them for human consumption, the process is more sustainable. They consume less resources for example.

Sure, just because of their plentitude you can develop such great proposal. Wish you luck. 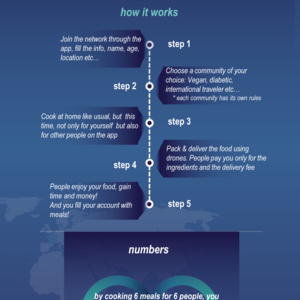 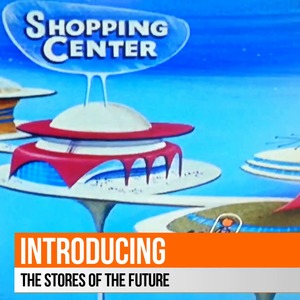 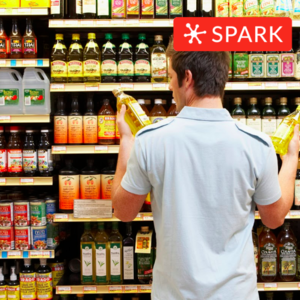 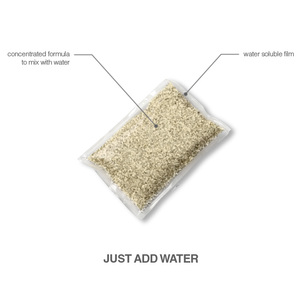