According to the World Water Development Report (UNESCO) 748 million people have lack of access to healthy drinking water sources, affecting sustainable economic, environmental and social development. The greatest poverty closely linked to the lack of drinking water can be found in slums, home of 30% of the population living in cities. The lack of financial means to purchase clean water leads to health issues among the inhabitants, creating Sisyphean cycle of issues related to water and finance. As people here do not have the funds to purchase drinking water and basic sanitation they get deprived of opportunity for steady job and chance to pay tuition for their children, perpetuating the cycle. Water desalination is one of the solutions in poor coastal slums. Architecture can be designed as a kind of working machine which features desalination and other additional functions. In this case, the skyscraper focused on three global challenges, drinking water, food production and electricity production. They’re three basic elements that affect the entire design of the building. Production of the drinking water through desalination of sea water in the faced, vertical farming in spaces across the whole height of the building and production of electricity from underwater energy using tidal waves. A high-riser can be placed on the bank of any coast in equatorial regions of Africa, America and Asia. It’s accessible by fishboats or larger vessels. The skyscraper can under ideal conditions produce 25,000 liters and houses 46,000 plants.

© All rights reserved to: Veronika 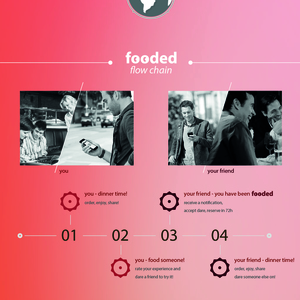 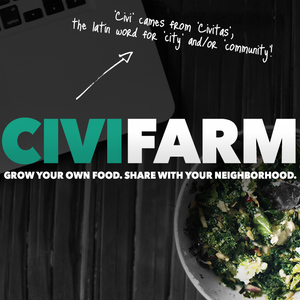 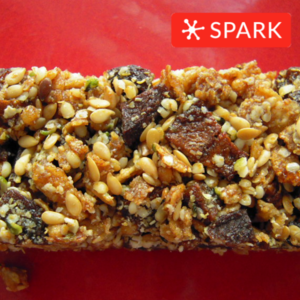 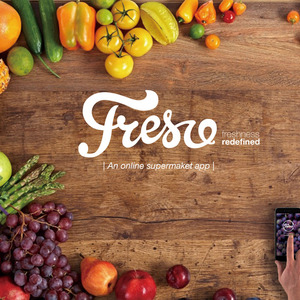