The history of human evolution is closely linked to the evolution of the food. Humans and their food have always influenced each other. Usually this evolution is described in terms of adaptation and domestication. Adaptation implies that the environment "does what it wants" and human beings work to not be left behind. Domestication means that humans "create" the environment in which they want to live and the environment finds a way to adapt to the changes that humans have resulted from the inside. But these two paradigms are to be seen as a single paradigm. Anthropologists call this summary: "adaptaction". Humans make the world that makes them.

The question is: can we design or even just trying to drive the future of this intense relationship knowing that what we do for one of the sides is as if we did to the other?

The project attempts to answer by proposing a scenario in which biodiversity is a value cultivated and produced by every citizen. A world in which human beings have become aware of the fact the "natural food" has never existed and that to feel good you have to work well.

© All rights reserved to: Vito Gionatan 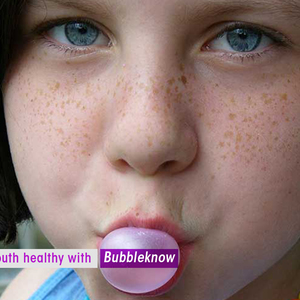 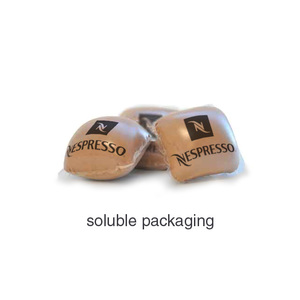 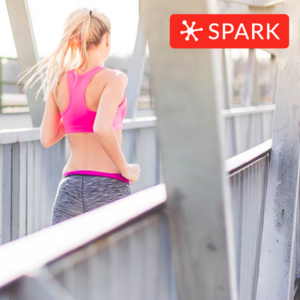 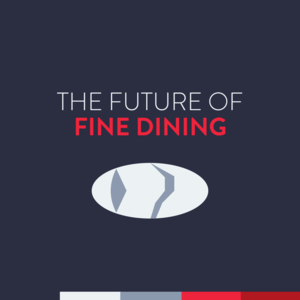