The proposed concept is to have portable Korean barbecue tables

The grill as well as the metal dish under it , is
easy to take off though it will be secured
from underneath the table once it is in place

that way if you feel like using another surface to
cook on or do not want to bring the table component , to your picnic you don't have to . In this case I propose putting the grill in a briefcase that

you can either carry the grill in or cook in directly.
The grill itself can be disasembled easily but is sturdy
enough with the proper mechanisms so it doesn't come apart
when you pick it up.

However If I were to manufacture an easily portable korean
barbecue without the table then I would also make
a metal briefcase for it , which was lined with felt or another
soft material to protect both the briefcase and the bbq.
For the round grill, you could still use
the briefcase idea except it would
be round giving it a retro vibe.
These metal or metallic briefcases
could be given colour to make them
more appealing to a certain customer,
and especially to enhance the retro feel,
using a caky blue or a lime or hot pink suitcase.

Also I would have a ceramic replacement dish to cover up the hole in the middle of the table if I wanted to remove the bbq after cooking  and to use as a serving
platter.
A good way to bring these to market would be

by just selling the mini barbecues.

The tables could be an extra,  for benefits

and functions,  or in homes.
The briefcase could also double as a wine case
if someone just wants to bring a bottle of wine
to an outdoor barbeque at a friend's house
or a picnic in the park.
It would only require a seperate interior
molding with an elastic band to go
around the bottle to keep it in place.
Even better would be a cloth material glued
to the inner molding , so you just put
the bottle in the cloth pouch in the briecase , then
there would be little chance of the bottle breaking.

Which problem is solved by this idea?

As there are many grills , everyone ( the guests) , have their own table with grill.

The benefit is an introduction of a new type of barbecue and grill to many people, thus expanding cultural horizons and creating new retail opportunities.

What could be the perfect event to implement your approach/object?

Catering event like a community event or one for a charity fundraiser Indoor / outdoor.

They could also be bought for the home or a commercial kitchen such as a restaurant.

How many guests can participate in your outdoor dinner?

as many as you want and have room for.

The tables are sturdy, resistant and reusable for daily use.

© All rights reserved to: courtnay 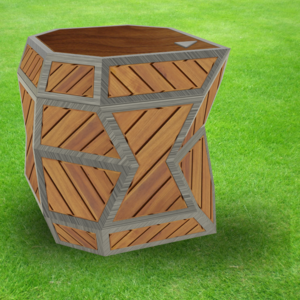 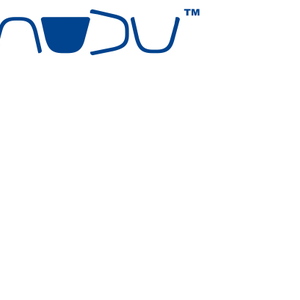 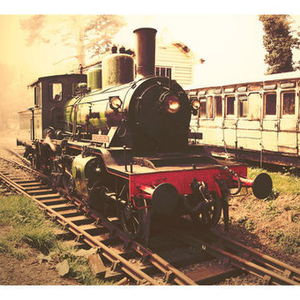 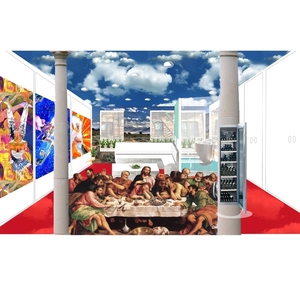