Get Into a Dialogue!

Children of all things better accept and learn through play.

My logo gives them the opportunity to have fun when they start to use �DIJALOG INTERNET�.

This is an interactive logo. The idea of it is children's play Matching words.

The logo consists of a written letter and those that are yet to be written. The letters that are missing are marked with dots, in the way it works in the children's game - one place (point) - a single letter. Also, the points are associated with dotted form of passwords for Dial-Up and Log In. That is why the name of my logo, Matching (pass ;-) words.

The solution is easy:

Empty seats are replaced by letters that are above or below the dots. To help us finish the game and the color is identical to the letter is missing. The logic of the game is this: fill the spot with the letters that are at a similar position and have the same color as that point.

The word DIALOG is divided into three lines. These lines are painted black, then red and yellow - the Association of the German flag.

That written word "DIALOG", gives us the ability to imagine-write three more words.

These three words are the steps to access the "Dialogue Internet�.

1) It moves from the top where it is written, "DI" and two points in the red.

In place of two points in red letters that go two have the same position in the bottom line.

This word is written on the first button that pressure for access to Internet.

Lowering the black DI from the top row and raising the OG from the bottom row, we get the word DIALOG.

Below the line, we have the beginning of new words: INTER plus three dots.

In the game, we have a new color - blue color of links to an internet connection. Since the primary logo on the exploitation of the Internet, it gives us the possibility of using the true blue of links.

To complete the second line where we have DIALOGINTER ..., in the place of three dots (gray color that is the equivalent of a Blue Gray Mode) we have to introduce gray text at the bottom.

From this sentence �Aufwachsen mit dem Netz�, we take the three letters that have the same position as our point - NET, and get the second row DIALOGINTERNET.

After "DIAL", this is the next step in our game: select the link / selection of content that we want (for us, this is DIALOG INTERNET ;-) ~

3) After that, it follows that:

In the third line we descend the appropriate letter (position and color), and get LOGIN. This word is written on the button that allows us to communicate on the Internet.

It provides us with two important achievements of civilization: freedom of speech and right to privacy.

After these three steps of our games, you are left only to continue the same thing: that writing letters (words) in the dialog box.

P.S. From the logo is possible to make a real game that would be an introduction to the web site DIALOG INTERNET.

© All rights reserved to: Dragan 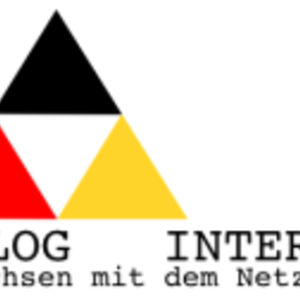 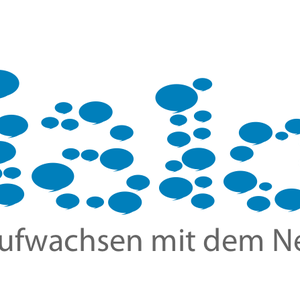 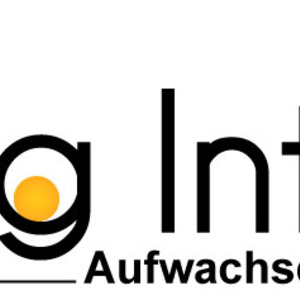 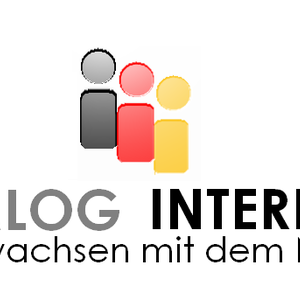