This contest is closed.

In an open call, the Federal Ministry for Family Affairs, Senior Citizens, Women and Youth (BMFSFJ) asked for ideas for a logo, designated to represent a virtual meeting place for parents, teachers, politicians and the internet community to discuss net-politics and -culture with regards to the rights and the safety of children and teens on the net.

More than 460 ideas for a logo for this platform called Dialog Internet. These were more submissions than ever before. And more records were broken, too: On August 18th, two days after the start of the submission phase, jovoto exploded with a peak in visitors and new sign-ups, all jumping on scene to rate one particular submission.

Call for a dialogue on the net, and you will get one! Most likely not the one you had expected. As it turned out, a fairly prominent twitterer had come up with an idea for a contest and had pitched it casually to his followers. One of the followers happened to be a designer, quickly sketched out the concept, and there it was: A critical statement about the internet policies of the ministry  which, in the eyes of some, are seen as too restrictive and conservative.

However, the discussion cooled down quickly and the interest in hyping the critical submission faded away after the first weeks. In contrast, the winning submission received ratings until the very last moment. 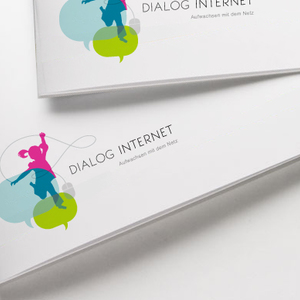 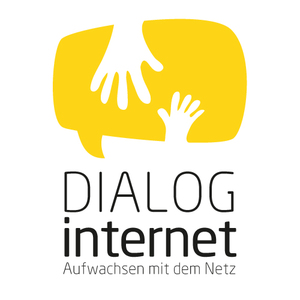 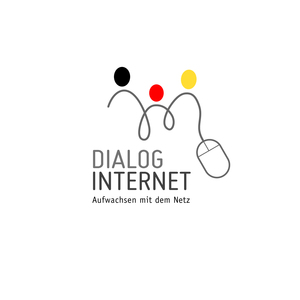 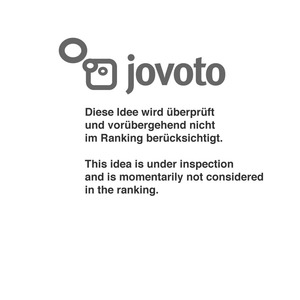 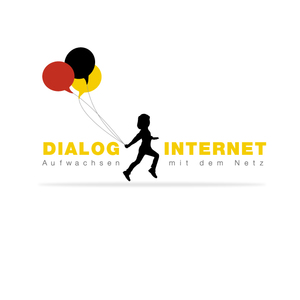 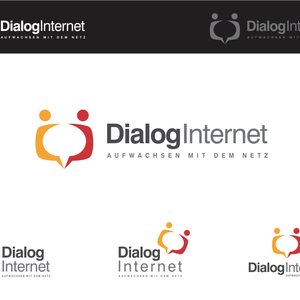