The advantages of animal power over human power are twofold.First;draft animals are five to ten times more powerful than humans so they can pump more water in a shorter time which tends to make irrigation operation more eficient and productive.Second;by freeing the operator from having to work the water-lifting device,he can often menage the water distribution system more efectively.In effect, the use of an animal provides the equivalent power of several people,generally at a fraction of the cost.
Some 200 million draft animals are deployed in developing countries.
80 milion draft animals are in use in India alone.Any mechanization programe to replace these animals would obviously have to be extremely large;but there is more immediate scope for improving the efficiecy with which animals are used.
Therefore I suggest that animal driven, piston water pump.
Piston moves forward and bacward in a close fiting cylinder.The movement of a piston is obtained by connecting rod.The crank is rotated by means of draft animal and towing rope.The animal walks in a straight line 10 meters forward to the pulley and backward to the pump.Then animal changes direction and walks another circle.Direction has no matter for this pump.

© All rights reserved to: Vladimir 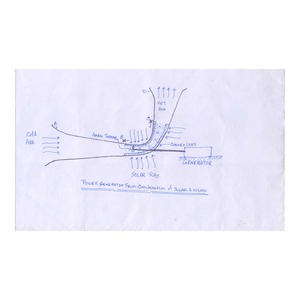 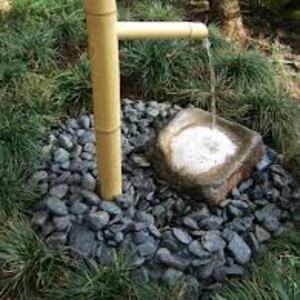 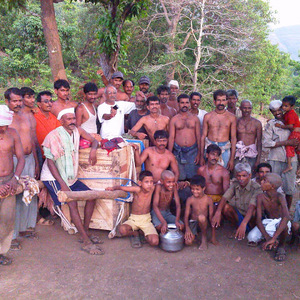 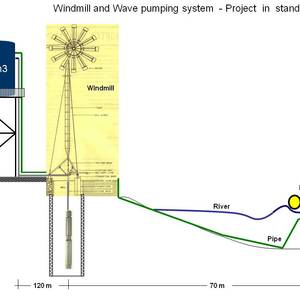