Read the BriefSee all IdeasCreatives
Energy [R]evolution: A Watershed Moment in India
Viewing published ideas, sorted by popularity.
previousoverviewnext
Leidenfrost Pump
Works efficiently by using Leidenfrost effect as there is no loss of energy is conversion.

Leidenfrost effect is seen when any liquid comes in contact with a surface that is at a temperature about twice that of its boiling temperature. When droplets of water on a heated surface reach a certain temperature, the droplet surface starts to boil rapidly allowing it to float or levitate on the evaporated gas vapour. This is known as the Leidenfrost effect and is commonly seen during cooking – when sprinkling water onto a hot pan which is above the Leidenfrost point, droplets skitter across the pan and take longer to evaporate.

It is also found that droplets can be made to climb up a steep incline – the sharper the teeth of the surface, the steeper incline they were able to climb.

A droplet in the Leidenfrost regime is suspended on a cushion of gas evaporating from its surface through film-boiling. On a ratcheted surface, the surface structure provides an asymmetry for the gas to flow asymmetrically, leading to a net lateral force on the droplet allowing it to be propelled. This net force, however, is limited by a number of factors. On one hand, increasing the temperature of the surface beyond the Leidenfrost point increases the heat transferred to the droplet which increases the gas flow from the droplet. However, this enhances the levitation of the droplet which in turn results in a loss of traction so that increased surface temperature can lead to very little increase in acceleration1, or even a reduction depending on the detailed conditions. On the other hand, reducing the temperature of the surface into the transition boiling regime dramatically increases the heat transfer rate and the acceleration is strongly enhanced1, although at too low a temperature, the droplet makes too much contact with the surface leading to the loss of propulsion. [1]

Here is a youtube video put up by University of Bath undergraduate students Carmen Cheng and Matthew Guy to demonstrate the self-propulsion of Leidenfrost droplets. It gives a clear idea of the working.

The main issue with using solar powered systems is the loss of energy in conversion from solar to electric due to low efficiency of the technology that we use. And, with the use of combustion for driving motors as seen in the diesel powered pumps or thermo-electric pumps, etc the problem of pollution is seen. These can be eliminated completely if we use solar panels to just heat the plates used for making water travel as there is no conversion of solar energy. It can just be appropriately reflected onto the components, made of a material with low thermal conductivity such as copper. Thus, the system can be heated to approximately 200 degree Celsius and used.

A pipe (as shown in figure) can continuously pour water on the lowermost plate. A weight if attached to this pipe will ensure that it is continuously below water level and that the water inflow doesn’t stop.

The plates can be connected to each other as if to resemble the shape of a staircase (One pair shown in the figure which is to be repeated as per requirement determined by the height of the water table). This saves on the cost factor as the cost is dependant only on the individual requirement of the customer.

If the system results in too much loss of water by evaporation in the form of vapour, the plates can be simply covered with an enclosure of an appropriate shape ( made of a material with low thermal conductivity ) so that the water is again condensed and guided downwards so that it does not escape.

This pump is particularly suggested in the cultivation of plants which require the use of drip irrigation as the removal of water from the source in the form of droplets is convenient and cost effective.

Even for other crops, the pump is useful.

The whole system can be dissembled and stored as the plates are suitable for it. Thus, it prevents theft.

Not very expensive and convenient to manufacture.

Prevents wastage of water as the volume being drawn is limited. 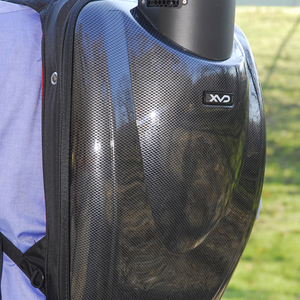 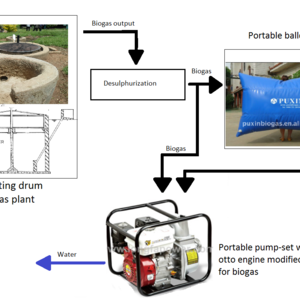 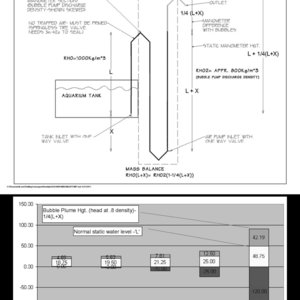 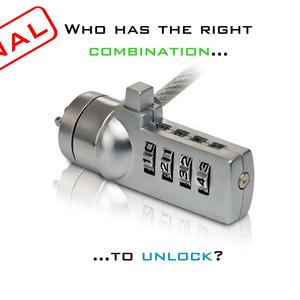