General concept: The best way to utilize the energy of the environment is always to take on account the sun, the air, the water and gravity. The system I designed uses the heat of the sun to increase the pressure of the air in a glass taped box (the box is painted in black to absorb more heat).  The expansion of the air makes a piston to move, which makes a flywheel to rotate, and this moves another piston that goes directly into a postive displacement reciprocating pump, this pumps  a flow of water that goes directly into a metallic piping system that is inside the air box, and this forces the air to absob the coolness of the water (this is why this piping should be metallic, to allow a fast heat transfer), and the air contracts, making the piston to move again. The movement of the flywheel maintains a flow, you just have to give it a boost at first. The idea was to find an alternative to the anormous pistons that stirling engines can have, to economize material and make it easier to replace parts.

The wheels: The flywheel is a combination of two bicycle wheels, this gives it weight enough to function. When you use the pump you have them together, and when you have to traslade the product, you disconnect the pump and put the second wheel back to it's place.

The solar tracking system is pasive, it consists of tho little boxes just as the big one, but in this case, one in one extreme of the big box and one in the other. When a little box gets more heat than the other, it will make the other extreme to expand and viceversa, so if the two extremes are getting the same amount of heat,  the big box will stay perpendicular to the floor (at noon).

Variabilities: the system is designed to be modular, you can add another box with it's own structure (you join the four wheels together so they have more weight), and you connect the boxes with two tubes to allow the air to pass. This will double the speed of the pumping.

The outer wheel (while in use) has a sprocket to connect it to a bicycle or just some pedals that the family could have form past pumps or similar. This is a response to the "no sun no water fear", so it gets into a "no sun = make some exercise"

The vast space underneath the big box can be used to put a small pool. This is for when the farmers may use the system to generate electricity: the pool has water that is right beneath the system, and so it works faster, it can have an excedent of energy and it can be harnessed and converted into electricicty. Of course while doing this you can't pump water at the sime time.

This three aspects of versatility allows for some marketing proposals, such as packages: the basic, the double, the emergency package, etc.

Viability: The system is estimated to cost about 600 dollars, but there is still some research to make about this, it can vary, but one thing is sure: the parts are vary easy to repair due to the coupling with bikes and pumps.

© All rights reserved to: morrodisey

Hi girishrampura, it sounds nice, how can we collaborate?, if you wish, send me more details via private messages, thanks!

Hi morrodisey I liked your passive solar tracking idea and is a very good thinking . Have you made any prototype and tested the concept of passive tracking & smoothe stirling engine piston operation

No, I haven´t done any physical prototype

shubham271
over 6 years ago

morrodiseyowner
shubham271
over 6 years ago

GAS
over 6 years ago

morrodiseyowner
GAS
over 6 years ago

Thank you GAS, i tried to make the design look vey integrated and simple

thank you bhojane, if it wasn't for the previous stirling engine.types entries I wouldn't have come up with this

Do you think it will create enough temperature difference to pump so much water?

Well, I think a single stream of pumped water should be equal to the volume of the metal piping inside, that way when a new stream of water replaces the old one (pushing it forward), the maximum amount of fresh water would be harnessed, I can't think of a better way to use the temperature difference of the water, as the system is constantly using all the fresh water it pumps at a single time.

Shibi
over 6 years ago

kokila
over 6 years ago

morrodiseyowner
kokila
over 6 years ago

Thanks kokila, sometimes is hard to explain a complex new concept, I'm glad it worked!

yeah me too!, what did you like the most?

najib
over 6 years ago

morrodiseyowner
najib
over 6 years ago

Thank you najib, I rally want it to become real!

gounder123
over 6 years ago

morrodiseyowner
gounder123
over 6 years ago

thank you gounder123, you think it would work?

thendral123
over 6 years ago

really an interesting idea. I love it

Small solar panel could be integrated...

nikhil01
over 6 years ago

nagaraj
over 6 years ago

vid
over 6 years ago

nikitha111
over 6 years ago 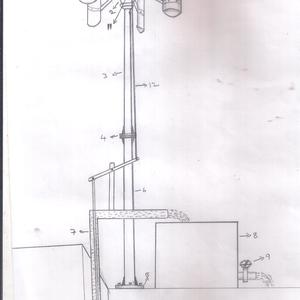 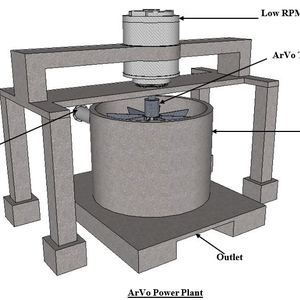 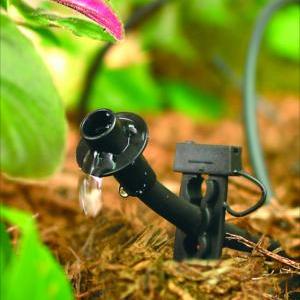 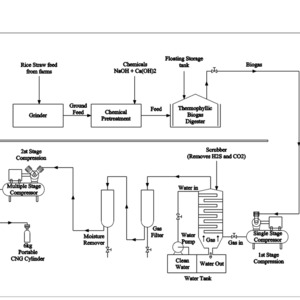