In India, almost 10 million diesel-powered irrigation pumps have allowed small farmers to water their crops year round, to feed their families and wring a modest living from their small plots of land. But diesel, as most fossil fuels today, has become a liability. Its price rises every year, making it ever harder to pay for irrigation. In a financial squeeze, farmers are forced to abandon their land and move to city slums to look for other work. Meanwhile, diesel engine emissions accelerate global warming, and extreme climate events like super floods and mega droughts further threaten farmers’ fragile livelihoods.

Pumps powered by clean renewable energy, such as solar pumps, could solve both the economic and environmental dilemma: they don’t emit greenhouse gases, and their fuel is free.

But renewable-powered pumps have remained a marginal technology. There is currently no such pump available on the market that is tailored specifically to the needs of the Indian small farmer, with an unsubsidized price low enough to compete with the diesel pumps and be adopted widely. Besides being powered by clean energy, such a pump should meet the following requirements to be successful:

Designing such a pump is difficult. But it is not impossible.

We are calling designers, tinkerers, inventors, students of all fields -- anyone who is interested and feels they can contribute something useful -- from all over the world, to join forces in this challenge. 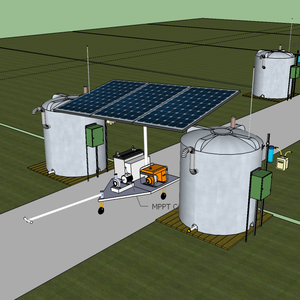 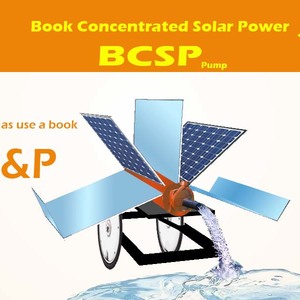 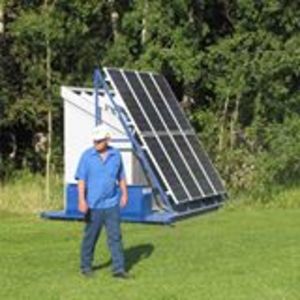 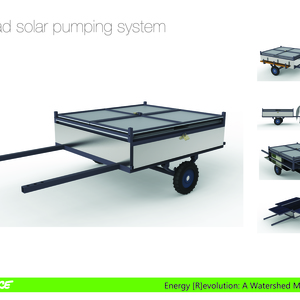 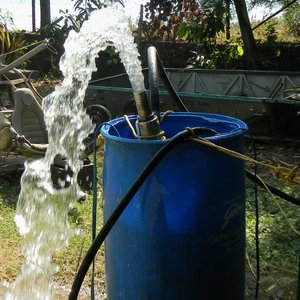 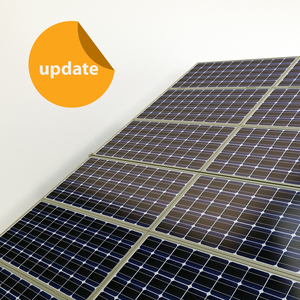 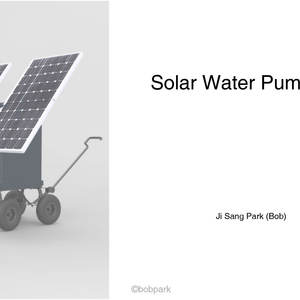 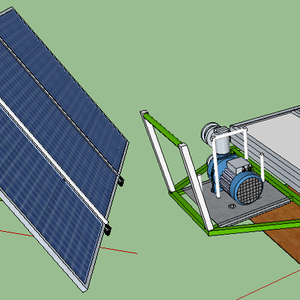 Graphic Design for Your Profile