The concept could first be implemented near Berliner Sparkasse banks which are located in the heart of the city!!!

A free bikes service would be offered to the berliner sparkasse customers who could unlock bikes by simply using their bank card or a pin number given by the bank to their current customers and new customers. This would create a certain control on the bikes!

If the concept works well ...which I think it will :) ...next year's budget could be spent on more bike stations and repairing the bikes that could have been damaged!

This concept would offer a great non-polluting way to get around the city, by saving money and helping the environment, therefore creating a better berlin :)

The idea is to implement different free bike stations around the city! People can enjoy a pollution free transport !

It offers a free way of transportation around the city without polluting the city!

The logo of the company will be imprinted on the bikes and stations, the bikes are in movement and so is the visibility!

© All rights reserved to: Kakel 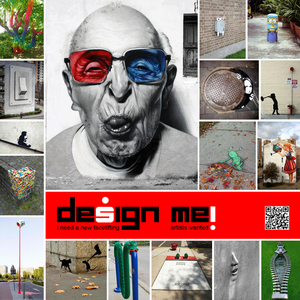 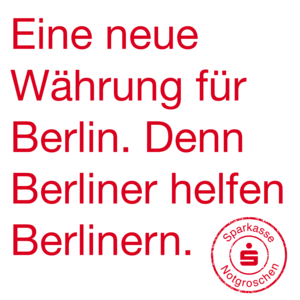 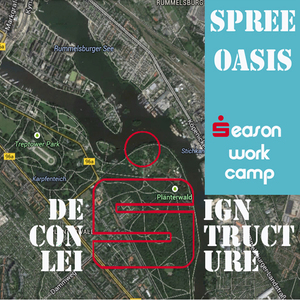 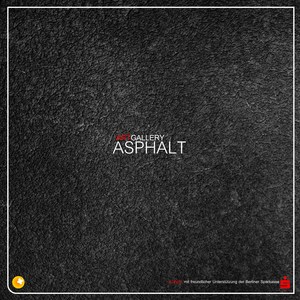