In Berlin are a lot of empty construction areas ... plain , dirty, unused land that is staying like that for years. Why not to plant seasonal flowers, some vegetables or simply grass in that areas .... also make some simple cheap urban furniture ... or ... make some events there ... this idea is about giving this spaces back to the public as temporary urban interaction areas (as long as the owners are not decided to built something there soon).

Some neighborhoods and the general city image.

Advertising ... as a good citizen of Berlin.

Depending of the surface that is reclaimed.

How I can invite someone to join me on this idea ... make it a team idea?

Samantha Moreno
flav_660029owner
over 6 years ago

This is very nice idea, but organize people it's hard need some motivation, maybe the bank will help to recover the areas through a contest of project...and the community organized could be part of this...i don´t know Berlin...I imagined a different place...=(

Thanks for your comment. Berlin IS different ... that's why is nice.

The idea is that the bank (Sparkasse) is providing the money for the temporary landscaping works ... that's all for the bank. The social organizations (ONGs) that are protecting the city interests and the communities will manage the projects (In Berlin are a lot of this kind of organizations ... nearly in every neighborhood). The most difficult part that i see is to convince the owner of the land to borrow this for free to the city (communities). I use the word "temporary" and "borrow" regarding the land because the idea is that the terrain will go back to the owner when he will start the construction works for his project. Sometimes this empty terrains are staying in desolation for years ... giving an unpleasant character in some neighborhoods.

The only thing I am concerned about - if I was an investor with an empty lot... and people start planting stuff... and then I want to reclaim the lot and start building... can you imagine the trouble that will give?

It is a very good concern ... and a delicate and a difficult one :-)

This issue that you are bringing here ... had already happened in Berlin .... but I think this is exactly what sustains the idea. In the past the communities have taken by force from the owners unused urban spaces. I think there were many reasons to do that ... but one was that they didn't want to aloud a reach guy to keep for years an unused desolating place in the center of the city when people needed space for art, sport, living ... etc. Look at Cassiopeia or ufaFabrik.

I think that if the community will know from the binging the rules of the project they will respected them. This is also the role of the bank ... to convince the landowner and cover the risks ... but I think communities are to be trusted in Berlin. The idea is in fact beneficial for at least 2 groups... the community no doubt and for the landowner that will be seen more close to community than now when is seen as an enemy of the neighborhood.

In reality is very difficult for a landowner to build in Belin because the projects are very often blocked for years by community or by municipality. WHY? ...The simplified answer is that ... if Berliners see a empty lot ... they want a park ... the municipality wants cheap apartments in an attempt to stop this gentrification process ... and the owner wants luxury apartments and large profit. ... the result is that the terrain is staying empty an desolate for years till this 3 groups are reaching an agreement.

I do not know if this convinced you ... but in reality its a much longer discussion on this topic and for now ... I have written enough :-)

Sibylle Donner-Mayer
over 6 years ago

lemo
over 6 years ago

I think, that´s an idea, to be thought about and developed ;o) 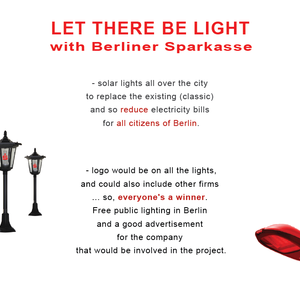 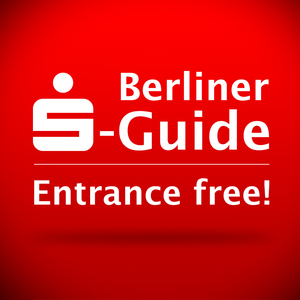 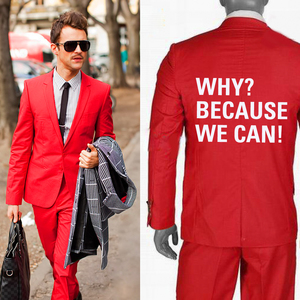 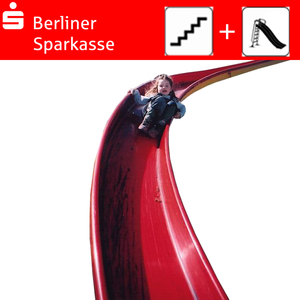