Read the BriefSee all IdeasCreatives
Gute Ideen für Berlin
Viewing published ideas, sorted by popularity.
previousoverviewnext
FLUID PRESSURE TRAFFIC POWER
Utilizing the resources the wasted of traffic in Berlin which is increasingly crowded and it will be "good for Berlin":
1/8
12345678
1/8

This idea appears as I saw the number of vehicles which continues to grow in the world's major cities, like as Berlin. This idea is take advantage of the traffic vehicles which run continuously every day.

In the middle of the road mounted the tool which serves as an air pump, which is always pumping the air, every vehicle which passed.

Air enters into a compressor pumps, which include safety of air tube if the pressure is too high.

Compressor Pump, pumping the liquid in the high pressure container, so as to drive a turbine which will be used as the power, to turn a 'Power Plant Generator'.

In this world, there has never been power plants that use effort traffic. If this project can be created, then Germany would be the first. And I hope be able to take a part, to implement meaningful ideas that are good for Berlin.

In this world, there has never been power plants that use effort traffic. If this project can be created, then Germany would be the first. And I hope be able to take a part, to implement meaningful ideas that are good for Berlin. And I want to change the world and make it better.

Everyone will gain benefit from this idea.

Because my idea is harnessing the energy of motion which is wasted. So as to reduce the need of fuel which is used for conventional power plants, which are still using diesel or coal.

The greater capacity of the device, the more power are generated, and more and more people are enjoying the results.

All the people who want change for the better, will pay attention of my campaign.

€ 200,000 per year is enough, because this technology do not use fuel which is very expensive.

© All rights reserved to: nugh 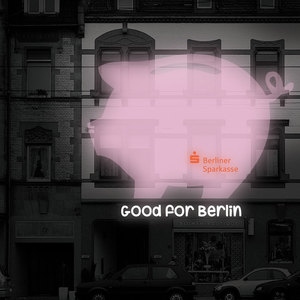 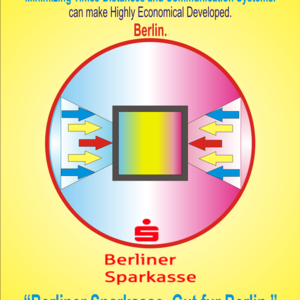 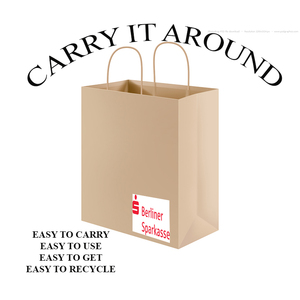