This summer the big World Cup football event will take place in Brazil from 12 June–13 July 2014. But it's not just the host country that's getting fired up for the contest!

The time difference between Brazil and Germany is five hours, putting the live broadcasts of evening contests in the middle of the night in Europe. But Berlin is a city that never sleeps. Sparkasse have beautiful rooms all-over Berlin and it would be smart to use what You already have. Sparkasse could collaborate with the best German light-designers and installation-artists and create stunning light installations in selected Berlin Sparkasse offices. The installations would also consist  screens that will show real time German team games. You have streets full of interested people, you have beautiful rooms all over Berlin and a chance to show that Sparkasse can be even more fun and positively surprising than you thought :)

Sparkasse have beautiful rooms all-over Berlin and it would be smart to use what You already have to create something stunning during FIFA World Cup games to support sports and German team.

It would add something truly unique and innovative to Berlin nights that everybody can enjoy + Sparkasse could support German team and show that they care about sports.

Through stunning and innovative light sculptures and installations Sparkasse can add a sense of innovation and positively surprising image to already strong brand.

People with interest towards arts and sports are everywhere on streets and just waiting for their summer nights to go even cooler, because this is Berlin and things like that can happen just in Berlin.

It is as cost effective as possible. it will bring lots of attention with very low costs compared to the outcome because Sparkasse already have the beautiful rooms that are heart of these installations.

© All rights reserved to: maunomeesit 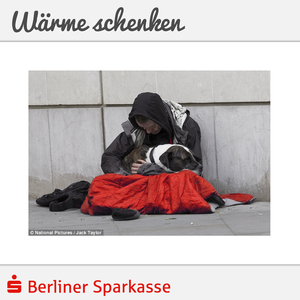 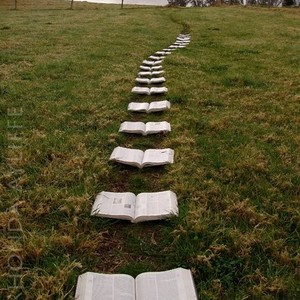 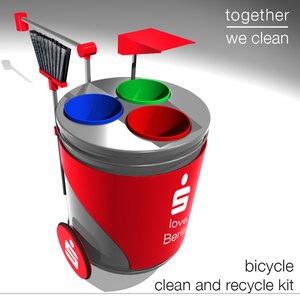 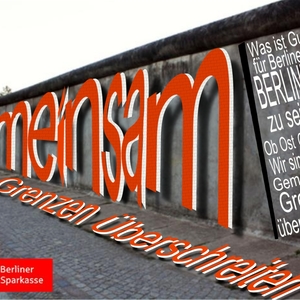