The plan is simple;

1. Raising a foundation "Urban Piggy Bank" which will search for possible investments in the city that are vital for the well being of the citizens yet are outside the city budget. Skate-park in the poor suburbs, mini forest blocking the view to the highway. There is also a possibility of joining an already exiting foundation to avoid costs.

2. Placing special urban piggy banks in the chosen spots. Every Piggy is inaugurated so that the community knows what it is about. Small concert or some other event for a starter. Piggy Banks are small info/collecting ponts also informing on other ways to send money for the particular investment.

3. Every month the money is collected

4. Sparcasse sets nice interest rates for the money being collected

5. When the sum is enough the foundation organizes works and pays the specialists

6. All places are merked with Sparcasse Urban Piggy Bank

Sparcasse Urban Piggy Banks to save money for investments from outside the city budget.

All citizens of Berlin

Depends on how successful the collecting will be, if it goes well the whole city will get some benefit with time.

Inaugurations of Piggy Banks, Piggy Banks themselves, Markings on the finished investments.

All city (with time)

€200,000 per year, the sum that was suggested will be enough for some inaugurations and money collecting 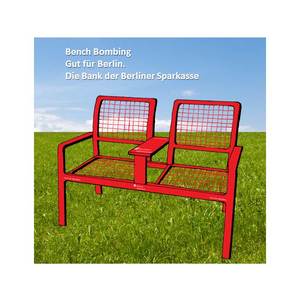 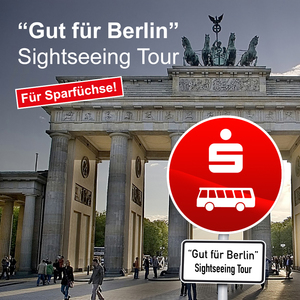 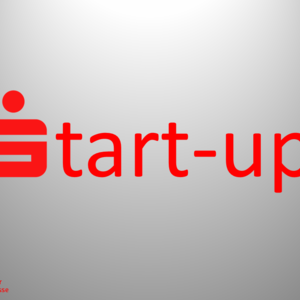 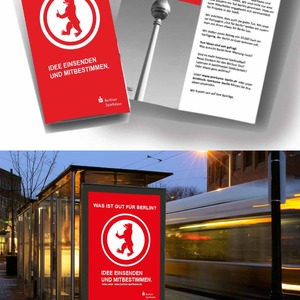