Berlin, the federal capital, has about 3.4 million inhabitants, which makes it the largest city in Germany and the most densely populated federal state. There is an average of 3800 residents per square kilometre.

The capital city region of Berlin is not prosperous in comparison with other German Lander. Disposable income is below the national average. The main reason is high unemployment, which has burgeoned since German unification.

In 2012, the federal capital achieved a gross domestic product of EUR 103.6 billion. This was a year-on-year riso of 3.9% and amounted to a 2.9% share in German GDP. Figures for the first half of 2013 show sustained year-on-year economic growth of 3.2% in Berlin.

In August 2013, a total of 210 898 persons in Berlin were registered unemployed, which is equivalent to a rate of 11.7%, the national unemployment rate being 6.8%. This represents a year-on-year decrease of 3 898, or 0.5%. The capital unemployment rate is thus the highest in Germany.

The main source of employment in Berlin is business services, with a workforce of 248 900, followed by health care and social work, with 182 400 employees, and wholesale and retail trade and the repair and maintenance of vehicles and personal and household goods, with 151 400.

The strongest job growth between June 2012 and June 2013 was registered in business services, where the number of jobs increased by 7 221. The wholesale and retail trade and the repair and maintenance of vehicles and personal and household goods came second with an increase of 6 034, followed by health care and social work, with 6 026 new jobs, and hotels and restaurants, up 3 130. In percentage terms, the main growth areas were hotels and restaurants (up by 5.5%) and the communication sector (up by 4.5%).

Help berlin citizen find a job easily by making a direct connection between them and the companies/persons who are looking to hire people.

There are 2 components that this idea has. The main one is to help unemployed people to find a job more easily and the second one is to offer the Berlin citizens a place to rest for all day long.

Because the lower the unemployment rate is the better will be the lives of all Berlin citizens.

First of all the unemployed people and the managers of the companies who are searching to hire personal. Second, all of the Berlin citizen because they can "take a break" and rest for a while on the urban furniture layout that will be installed all over Berlin.

One unit of the urban furniture layout (with digital board included) should be around 5.000 Euro. This means that with an budget with 200.000 Euro it can be installed 40 furniture layouts in the first year.

© All rights reserved to: CVAG, NAC 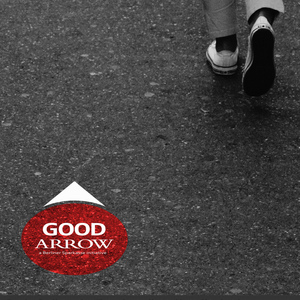 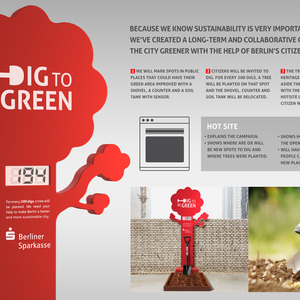 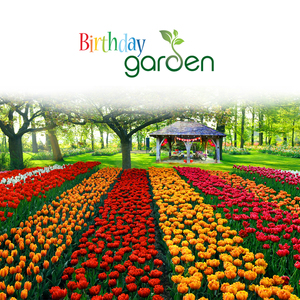 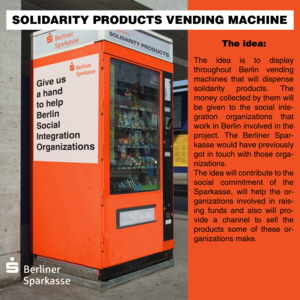