Welcome to this extraordinary project!

Berliner Sparkasse wants to follow new paths and is looking for exceptional ideas that are good for Berlin. They want to bring life to their claim “Gut für Berlin.” (Good for Berlin) and make it visible. Instead of simply spending a big budget on classic advertising, Berliner Sparkasse has decided that it would rather support meaningful ideas for Berlin.

Create outstanding ideas that are good for Berlin (Gut für Berlin.)! Meaningful and visible, purposeful and feasible. Your idea should reach as many people as possible, make Berliner Sparkasse visible in the city and should have a long impact.

This is your chance to develop good ideas for Germany's capital and be part of a positive development.

An interdisciplinary professional jury will decide on 2 prizes:

Furthermore the employees of the Berliner Sparkasse vote on a special prize:

Additionally there are community awards totalling 10.000€.

Submission opens on April 9th and can be uploaded until May 21st 2014.

What is your outstanding idea that is good for Berlin?

The more specifically you formulate and develop your idea, the easier it will be for the jury to evaluate whether it is viable and fulfills its criteria. 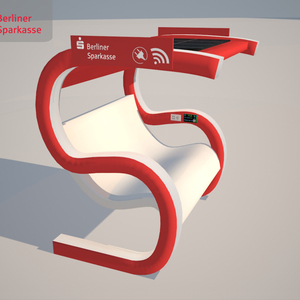 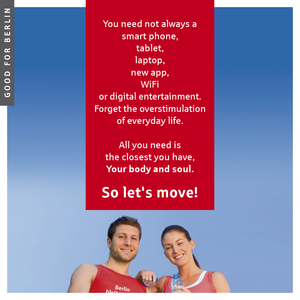 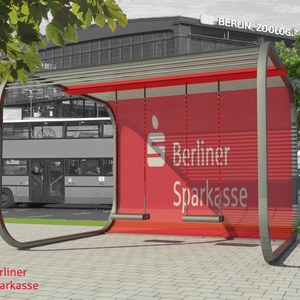 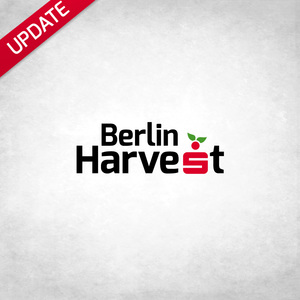 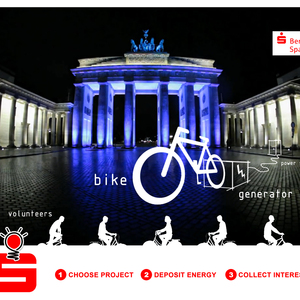 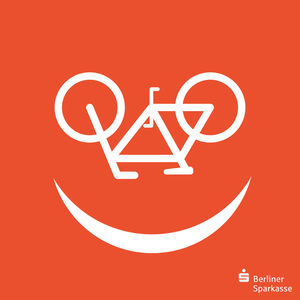 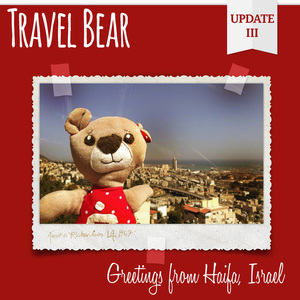 Look at that service!