Read the BriefSee all IdeasCreatives
H2Overhaul
Viewing published ideas, sorted by popularity.
previousoverviewnext
Save the water! Shower
The shower that cares for you and the environment

According to several studies, one of the largest water consumer in a residential environment is the shower. This idea seeks to reduce the amount of water used for showering, since a lot of people doesn't know the amount of water they use for a shower.

Phases of showering that waste water:
1) Before entering the shower, we must expect that the water temperature raises, so we let the hot water flow until the temperature rises, and waste a lot of water in the process.
2) While soaping most of us leave the water running, increasing the water waste.
3) High flow showerheads increases the overall volume of water used.

This new shower system seeks to reduce the amount of water used in the shower, a problem that cannot be under estimated. The smart use of water, and the increase of awareness through education can really improve the efficiency of water consumption.

How does it work?

- The shower has a low flow showerhead, with an air mixer. It is capable of pre-heating the water in a tank inside the shower structure, in order to have hot water instantly. The electric heater works until the boiler has reached it's normal working temperature.

- It has two different water flows: Standard water flow, and a "Mist flow". This particular flow, is formed by almost microscopic drops of water that give the sensation of moist to the user, keeping the environment of the shower warm (usefull specially on winter for temperated climates), and giving a touch of "spa" like experience, since the Mist can contain also perfumed essences, and the showerhead has colored leds.

This shower helps not only to reduce the water consumption, but also to improve the user awareness of water consumed while showering, since the product is programmed to close the water flow and open the Mist flow automatically, when the maximum allowed amount of water has been reached.

© All rights reserved to: Silvanart 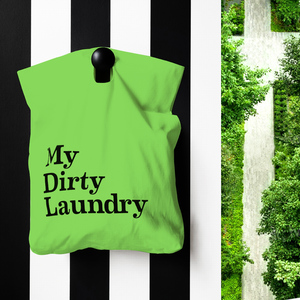 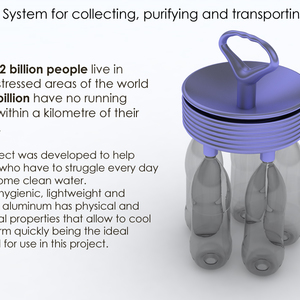 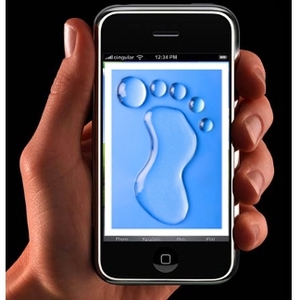