In ancient time, the Emperor of China bestow his majestic signboard to those who have contribute to the country! Inspired by the idea, this logo was born! Fused with the famous seal of Hamburg, is three "H" , acronym of " Hockey Hauptstadt Hamburg. " The towers, the fortress, the pinnacles & the open gate, formed the castle of the seal already show how everyone from different roles (club, player, fan, sponsor & media) worked together under one roof in developing the hockey's world!

What is the focus or core idea of your design?

Will your logo make players feel proud wearing it?

YES! FOR THE LOVE & PASSIONATE OF HOCKEY, GO & PROUDLY WEAR IT!IT IS AN HONOR FOR THEM!

Will your design also drum up enthusiasm amongst passionate hockey fans as well as sponsors?

YES! AS THE RED COLOR OF HAMBURG, THE RED IN THE LOGO IS THE BLOOD OF THE HOCKEY, GREAT PASSIONATE & ENTHUSIASM ! 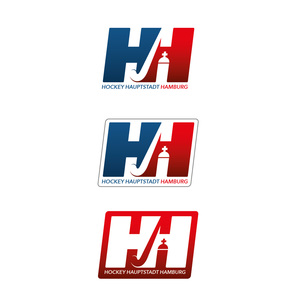 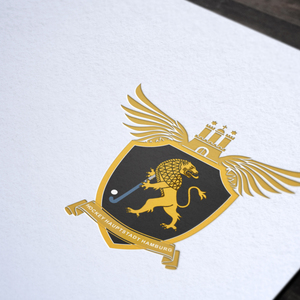