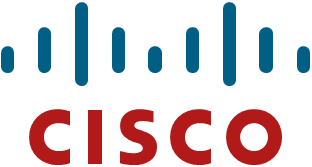 Read the BriefSee all IdeasCreatives
In a Network State of Mind
Viewing published ideas, sorted by popularity.
previousoverviewnext
ISR Generation Two Router - Be Worlds Ahead - Move into the clouds with Cisco
A futuristic video intriguingly highlighting the ISR - G2s strong points... 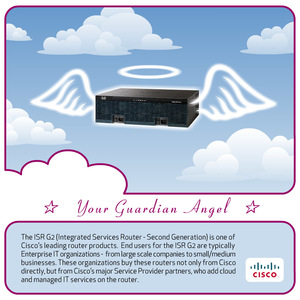 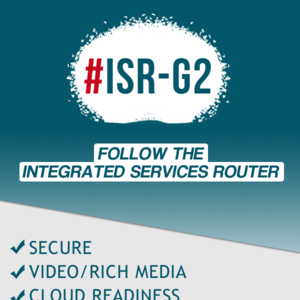 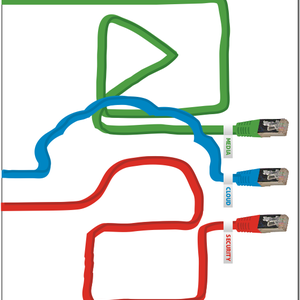