Andreas Dopp is a versatile musician: club concerts and tours, studio sessions, theater and musicals are in his CV. Among other things, he was a longtime member of the Ina Müller band and played concerts with Annett Louisan. He writes music for Reinhold Beckmann and plays guitar in his band. After an intensive work phase as a guitarist and producer in the studio, Andreas longed to create something of his own and wrote 12 instrumentals.

What was the task for the work you show here?

To create a cover artwork and sleeve design that reflects the idea behind Taiga Taxi in the best possible way.

What was your unique idea?

Taiga Taxi is not but it could be the soundtrack to a road movie taking place in Eastern Europe. My main goal was to create a cover artwork that somehow reflects these influences by trying to avoid picturing only eastern clichees. I wanted the artwork to look slick with a sense of imperfection at the same time.

Is the work you present here originally and genuine made by you?

© All rights reserved to: corporatesugar 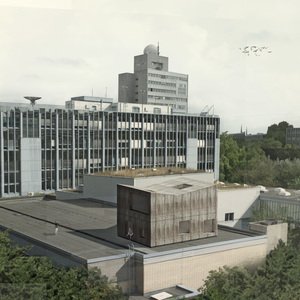 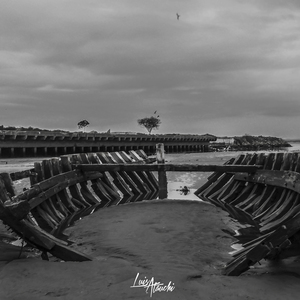 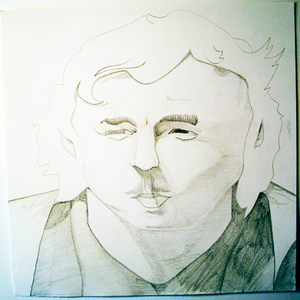 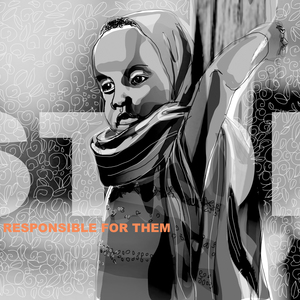