Explain how and why you created this work. Was it for a specific brief, etc.?

I made this story for a comic book collaboration, where the key word was DUCK. I create the story influenced by the political situation in Venezuela.

What were you trying to express?

I was trying to create a story without dialog. Creating the story with only illustrations, and without using a script.

© All rights reserved to: Juan

Jaime Moroldo Lira
over 3 years ago

Your style is great!

Thank you Telisoma! I tryed to have as much fun as I can with this project.

I´m Glad you like it Demonietto. I was trying to be expressive with the style, even though it's a digital work.

Juan Salasowner
RK_341
over 3 years ago

Thanks a lot RK!

Juan Salasowner
over 3 years ago

A little more project infO: I did the story based on visuals only. First I had a general idea about the story, Two mens fighting with each other until a duck pass walking between then and suddenly they no longer are enemys. They start kissing each other. http://66.media.tumblr.com/dd5c70160df6b5a9cd355f804378c0d1/tumblro7u4cnFEwr1qcycu1o1500.jpg Later I made the layout design, trying to accommodate the vignette, thinking on the spaces, with out the story in mind. And at the end I made the illustration, I create new ones depending on the way the story unfolds and the vignettes I had to told the story. http://img14.deviantart.net/2f95/i/2016/148/d/9/patoprocess01byjancko-da42ixj.jpg http://orig14.deviantart.net/6f49/f/2014/073/e/2/untitled3by_jancko-d7a6n95.jpg I worked the same way that in the Arturo´s transmutation idea, creating the story as I advance.

Juan Salasowner
Mariya_
over 3 years ago

hahaha Thanks! That it´s what happen when you let your subconscious do all the work :) That and see a lot of tv news! 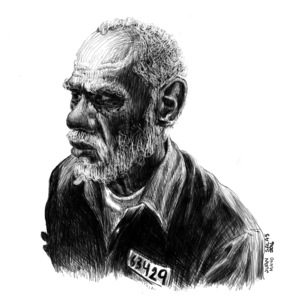 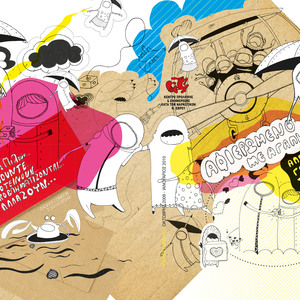 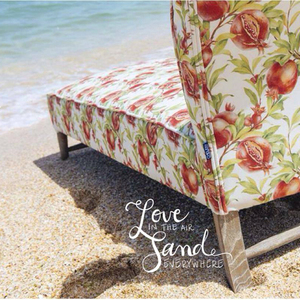 The watercolor patterns for Chelebi furniture
20
27
8.46 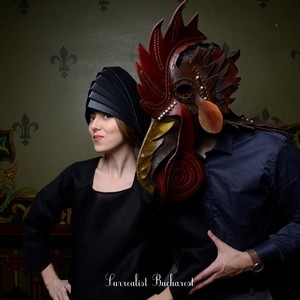 Creatures from my dreams. – the identity altering masks
11
28
8.45
Show all entries