Just What We Need

Read the BriefSee all IdeasCreatives
Just What We Need
Viewing published ideas, sorted by popularity.
previousoverviewnext
#PlayFromHome
Widespread gaming tournaments in which people participate collectively online across the world.
1/2
12
1/2
Other (All)

In 1999 I was one of more than 50,000 people from 75 countries participated in a game of chess over the Internet when the Russian world champion Garry Kasparov faced the rest of the world in consultation, with the World Team moves to be decided by plurality vote.

Conducting the white pieces, Kasparov played his first move on June 21. Four months later, after 62 moves, 51% of the World Team voters opted to resign and Kasparov won the match on October 22.

Staying alone at home for long periods, away from other people, inevitably affects one's psychological condition.

Boredom and lack of social activities may lead to negative feelings.

On the other hand, Indulging in interactive activities among people stuck at homes greatly helps improve the quality of life in compulsory isolation.

The idea relies on organizing multiplayer online games organized and hosted by any internet Gaming Zone platform as a host and promoter with sponsorship from leading companies all over the world.

© All rights reserved to: Hicham 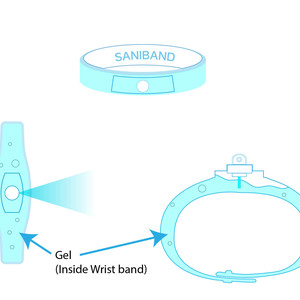 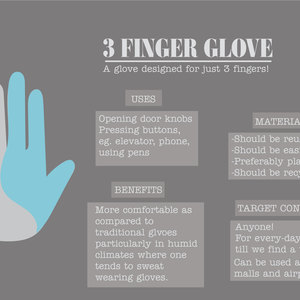 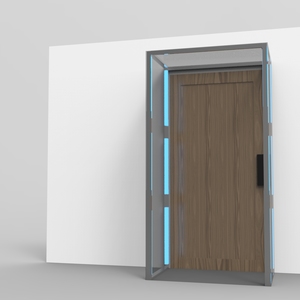 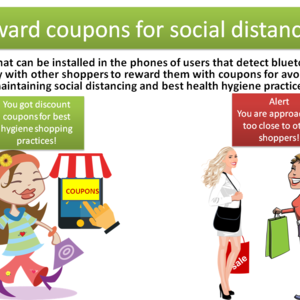