With this social project I try to compensate  some negative aspects of the most popular entertainments: fast food and video games. Fast food gives us too much calories and video games support sedentary life style. As a result we have  an awful level of kid’s obesity.

I have designed a combination of fast food restaurant and outdoor active video game. Large LED display is installed outdoors.  Video cameras (on the roof) capture the motion of the players. Computer converts  the player's motion into the motion of avatars at the screen.  I have decided to split  the playground into two  areas: one for the team and another for  the captain.  At the drawings one can see the modern version of well-known game “Battleship”. Players have to guess where the enemy’s ships may be and occupy the proper cells. When captain occupies the cell “F” (fire) the “shot” is made and score is updated. A lot of other video games may be played in this way. Whole families as well as disabled people can take part in gaming.

Teams may play  locally and through the Internet  worldwide.

I have got utility model patent for this idea.

© All rights reserved to: tauko 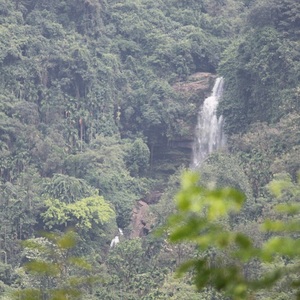 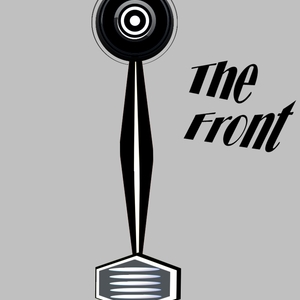 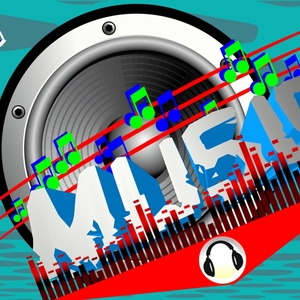 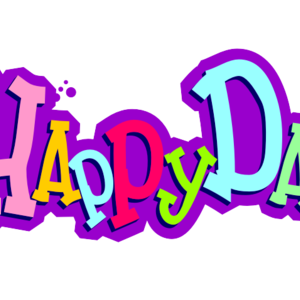