The idea was to create an urban hotel in the center of Bucharest, regarding the surroundings, a mix of old and new, a destructured zone where the highrise buildinds emerge, blocking the historic layer by developing along the street. Through this fracture of the built environment, the dialogue between old and new starts again, creating a dialogue between the street and the traditional court.

© All rights reserved to: Ovidiu_S

tigertiger
over 6 years ago

Ovidiu_Sowner
tigertiger
over 6 years ago

Jesko Stoetzer
over 6 years ago

We are happy to welcome on board of the jovoto.Private layer and just send you the invitation! = )

Thrilled to see your great talent in upcoming projects! 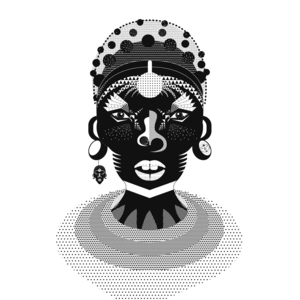 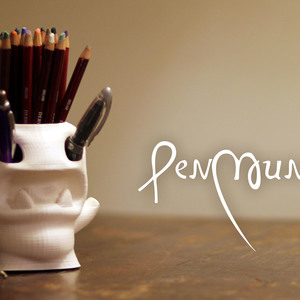 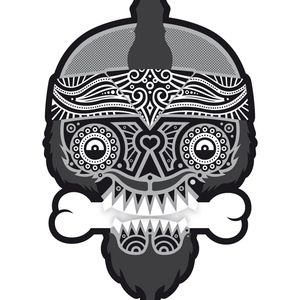 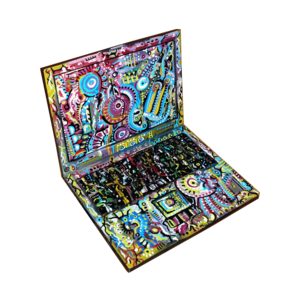