Might want to think about cropping your photos accordingly. 1000x1000 pixels. Really hard to read most of the text and images on those slides.

They are sized exactly to 1000x1000. Source material itself is very small and my scanner is relatively crappy, but displays fine on a full size monitor. A very pragmatic comment.

Yep, sure, pragmatic. I like to be able to read the words, that's all.

OK, nevermind about the hard to read thing. I'm on a different computer now and it's much better.

Thanks for the history.

hard to understand ... you should make renders

ewa
about 9 years ago

ankit saini
about 1 year ago

I have seen the new action on this page https://scrabblewordfinder.me but all the performance are new which user love to contain every time. But various kind of the plans you can apply which you feel is good. 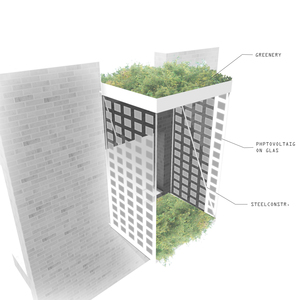 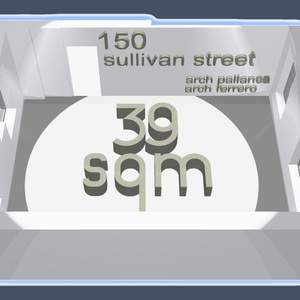 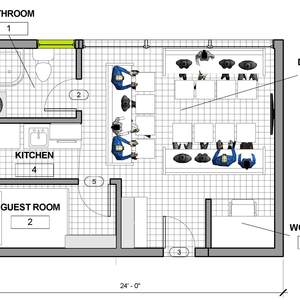 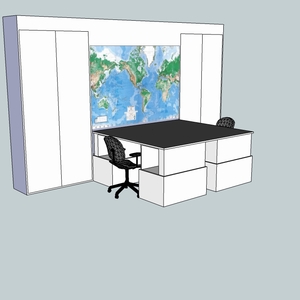