How many things disappear every day, this happens also to flowers. Simple flowers in extinction or rare to be protected.

Flame Lily: the flame lily is Zimbabwe's national flower, it is facing possible extinction because of illegal harvesting and trade.

Middlemist Red: native to China. This is probably the rarest flowering plant in the world as there are only two known examples.

Chocolate Cosmos: native to Mexico. it has been extinct in the wild for over a hundred years. The species survives today as a single non fertile clone.

Cry Violet: native to France. also known as Cry Pansy, is an extinct plant species from the violet genus Viola which was endemic to the French Department Yonne. Vioala cryana was discovered in 1860.

© All rights reserved to: ying 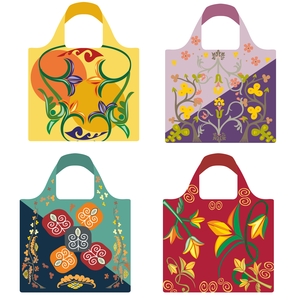 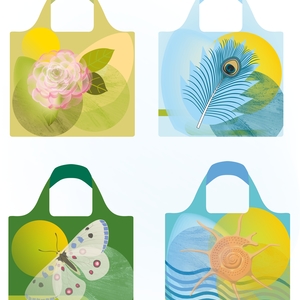 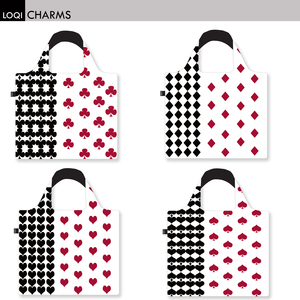