Think Outside the Lunchbox

Robot deliver with interactive order taking system while you still can do online meeting, watching your share market, .... all at once inside a modern Japanese Ramen Booth, personally or with your colleagues. Moreover, It's an unique outdoor dining experience with waterfall glass, where you can listen the sound of waterfall!

Which target group is your concept for?

How does digitization & connectivity create a unique eating experience?

What other amazing features does your concept offer?

What is the core idea behind your campus food experience?

That really is food on wheels! :D I would like to try it!

Justin Raymond Merinoguide
about 4 years ago

Greetings Lee, what a yummy niche idea! Really enjoy the graphics too, helps visualise your idea.

I think a trend that I have seen on this project are these hyper-personalised "booths" which sort of resemble the food court's at popular malls. This gives the employees a more authentic dining experience. I really like it! It's combines fun, tech, health and international cuisine.

Thank you very much for the suggestion! I will think about it!

Cool idea Leonard!!! The touch screens with food are definitely going to be part of our future, especially in the food industry so I think you hit the nail on the head with that one!!! Now I'm not sure , are you suggesting that the employees only eat Ramen /japanese food or is it just to show that this type of booth already exists in Japan!?! Anyways cool plan layout and best of luck to you :)

Thank you, Kakel! At first, the idea is focus on combining the new technology, such as robot and touchscreen, with a Western Pub dinning experience. Then, i find out on internet that Japanese Booth quite similar to the Western Pub. So, i suggest this fused pub -booth idea to be carry as my canteen's idea for Adidas.

Of course, employee is not only enjoying Ramen. The Japanese also have a long history of adapting Western Cuisine into their culture, creating a new fusion of Western food & Japanese food. So, my idea had portrait beer , rather than a Japanese's Sake, But, I guessed the beer is not delivering that message clearly.

Anyway, thank you again for your comment! It really helpful!

Very nice idea! A mixture of western and japanese cuisine is more than welcome in any office campus! Like it :)

Thank you very much for you great support!

idea pertaining to all connectivity issues are the units team capable

Thanks for your comment! Will try to improve every single details! thanks you again! 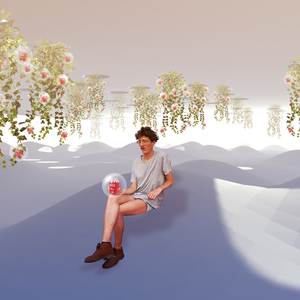 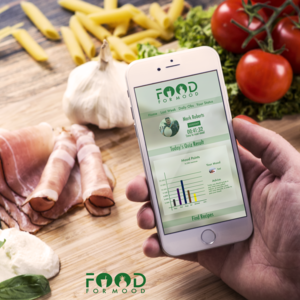 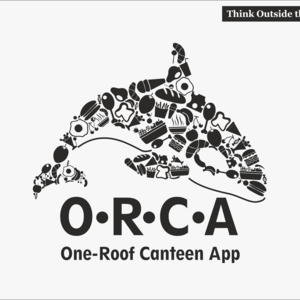 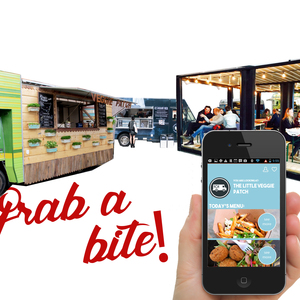