Art: Made by the Crowd

The project starts with an initial �idea�. This will be an open-ended story told as a comic strip without any text on an A4 page. During the first day of the exhibition the page is displayed, blown up of course for display. People �read� the story at the exhibition and online, then submit their own proposals for a continuation of the story, in any style as long as it is still a picture only comic strip A4 page long. This could be done during, say the first sixteen hours from the start of the exhibition. These are submitted and displayed online. For the remaining eight hours of the day people vote online for their favourite continuation to the initial story, and the four most popular post are displayed as alternate continuations to the initial story on the start of the second day.

This system continues until the end of the exhibition. The idea is to operationally and visually capture the theme. The project will create fans of the work, followers of the work, collaborators of the work, foes of the work across different branches, and everything else in between. As the project progresses individuals across the globe will coalesce online into groups supporting each other, only for all of these groups to split into more co-operational groups competing at different levels. All of this will be captured visually at the exhibition venue where all the chosen work is displayed on one huge wall. It will start with one dot in the centre of the initial story, and grow with time to four branches and from each of those branches more and more branches in turn. Visual effects can be applied to the presentation to be more informative, for instance the geographical locations of story locations can be colour coded and so on. At the end an artwork will be created by the collaboration and the collaboration itself will have been captured visually as an artwork.

An alternative is two have two concurrent and independent projects, one for images outlined previously and another one for a page long text only story, undertaken along the same procedure as the images.

© All rights reserved to: daniDread 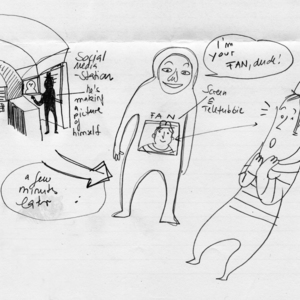 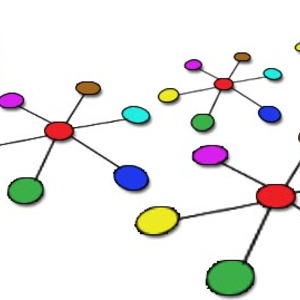 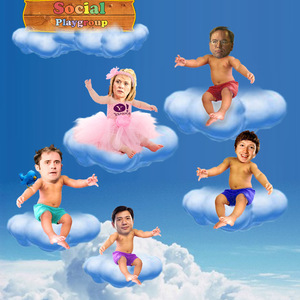 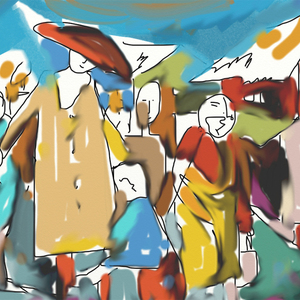