Art: Made by the Crowd

Read the BriefSee all IdeasCreatives
Art: Made by the Crowd
Viewing published ideas, sorted by popularity.
previousoverviewnext
THE MOB TOOL - Just Mob It !
A temporary ideas manifestation and distribution tool based in Berlin. A real life medium through which little thoughts become big and beautiful visions. A new LIVE networking tool. Participants can use The Mob Tool to spread their ideas, thoughts and

The Mob Tool is a free �DIY hardware� service bridging the gap between social media and real life. The mob tool will be a group of artists and participants whose duty it is to transform your written ideas to bright and bold visions via the mob. The Mob Tool will allow participants to share funny little thoughts and ideas simultaneously in cyberspace and in the physical environment.

Participants are invited to fill in a �status order form� which will be filled in online via The Mob Tool�s social media site and fan page as well as the Social Media Week website. The form will request the participant to message/request/instruct a specific idea, thought, word or even a piece of text (personal to the participant) to be processed, performed and �posted� live by The Mob Tool.

Once the status order forms have been processed the selected participant (creator of the idea) will be notified and issued with a time, date and place for the live event.

The creator of the idea along with The Mob Tool will be encouraged to rally up friends and followers to join the The Mob Tool for creative action. The Mob Tool will also market the event ( which will be open to the public for participation) via social media platforms in the lead up to each of the five events.

Under the creative direction of the artist, The Mob Tool(artist and participants) will perform an idea a day, live. A momentary flash action in public, demonstrating each of the five ideas across the exhibition period of five days.

Over the five day period, the exhibition space will become a process and production unit for The Mob Tool( artist and participants) to �process� selected status order forms, create and make sculptural props, costumes and any other activity for the materialisation of each live event.

The Mob Tool�s live actions will be recorded and played live online and throughout the exhibition space.

© All rights reserved to: Rubz 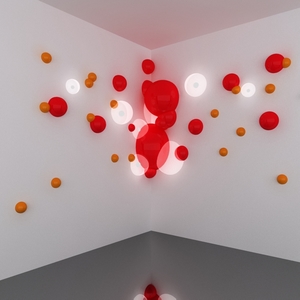 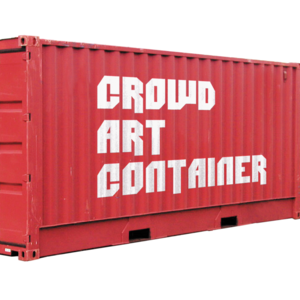 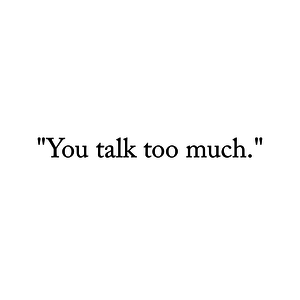 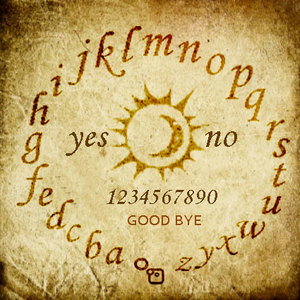