in an interview with the german magazine  FOCUS, Bill Gates stated "Microsoft code does not have any significant bugs" and he blamed the "so called bugs" on user error.   how is it that there are no bugs in Microsoft's software, and yet each new version of Windows is hailed as being more stable than the last?  why was the previous version less stable if it wasn't for bugs?  Microsoft has a long history of releasing bug infested software prematurely, thus inconveniencing their customers.   Word should not crash when you are simply typing, IE should not crash when it is simply being opened, and Windows should never crash because a Microsoft program it is running has performed an "illegal operation".   these are just the most obvious examples of bugs which anybody who bought Microsoft products has inevitably run into.   Windows instability is the equivalent to a car needing to restart every time the driver changes the radio station.
Microsoft products are full of bugs. 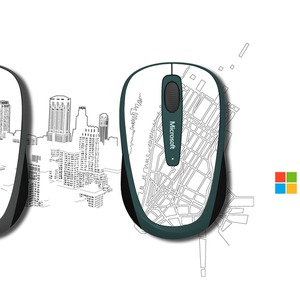 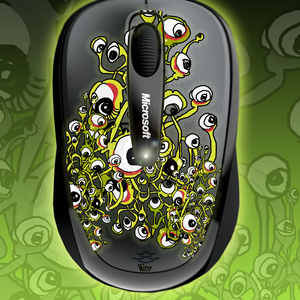 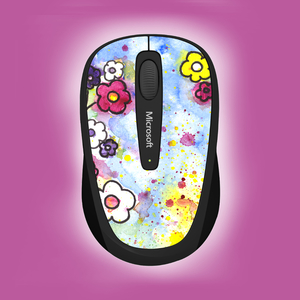 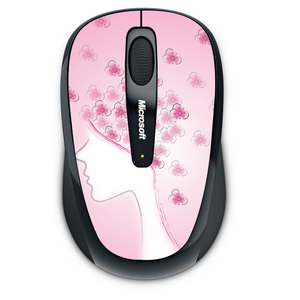