I have realized that I have more than one piece that speak of the impact of capitalism on our lives so I just thought to upload it all. Also now that I think of it I took capitalism because it is the most obvious example BUT the same thing happens in every society if the human life is not appreciated as it should be.

But there always is hope, that is something noone can take away from you.

© All rights reserved to: madamov

teigan
over 9 years ago

historically speaking, your graphic becomes too true. more than anything, the haskalah movement brought on the holocaust.

madamovowner
teigan
over 9 years ago

I am really sorry to say it is true :( I would like to be able to at least show people how much they loose by this happening to everyone... I could write a book about it....but there is too many of them out there already :D

Nicely done, but sorry to say, I don´t get the message. Perhaps you could help me to some more enlighentment? ;o)

madamovowner
Janne
over 9 years ago

Well it is based on the symbolic system of the western culture so I really thought that it would be too much explaining to you guys. Anyway I have written that it is a modern little man, also you can pretty much see that he is hanged to a light bulb (used in offices, light source and representing the universal symbol for an idea). The most common thing to think next would be that he is in a capitalistic world, working his way up (or rather to be said down) loosing his way (and parts of himself and loosing others), getting caught up, and feeling the tight string around his neck. You can give this even more depth if you take the schoolbook example of alienating people by businessmen, or simply someone who doesn't belong in a 9 to 5 system, or someone whose boss is squishing life juice out of.

Now here I must stop since there are more ways to end the story (for me basically 2), and I feel that I have simplified it to the point where I need not say anything no more, I think that if I did my brain would melt because I would ruin the best part...also the impact of the story is gone if you explain something to the BONE the magic goes away :( and the journey of any kind of understanding things on your own is lost forever.

teigan
Janne
over 9 years ago

there are definintely multiple interpretations possible. and your use of abstract iconography makes that happen. i almost wish the typography were smaller so it worked more as museum art than poster art.

madamovowner
Janne
over 9 years ago

heheheh true true :) you really are kind teigan :) thank you. Also if graffiti can be in a museum believe me this kind of typography is not in the way, because it is used as part of the composition :) Also don't get me wrong I adore graffiti. And this is one of my first serious concepts soooo...it is a bit early for a museum :D

Janne
Janne
over 9 years ago

Wow, thx for taking the time to explain. :o) I was in fact wondering, why this little man got entangled up there, but the way you explained it, it makes sense. The point is that when you are from different cultural backgrounds, you look at things differently. I didn´t see western culture in it for instance.

I think this is a work right out of the heart. Maybe you will tell us sometime the whole story. Love it.

I am so glad you have noticed that it is :) Also about the story, everyone can find a personal one in it so I think it is maybe too much me trying to make them all see just mine ;).

thanks dearie I am glad ;)

this is exactly what i am feeling right now.. love it!

thanks a lot dearie...hope it is not that serious for you though :)

madhatter
over 9 years ago

i love how you took such an elaborate idea and made it simple.

madamovowner
madhatter
over 9 years ago

Thanks, I would like to say it was a elaborate scheme but it just kind of came to me....when I saw someone going through it :(

nka
over 9 years ago

great work, I sympathy the one who inspired you!

madamovowner
nka
over 9 years ago

thanks a lot nka :D also I guess we all go through it at some point, one way or the other, more or less :)

Gabriele Brückmann
over 9 years ago

I like the illustration much but I wouldn't have got it without your explanation.

oh :( I am so sorry to hear that, maybe because people here are different I never got those kind of comments until now. Thanks a lot for telling me.

ADRIAN IANCU
over 9 years ago

madamovowner
ADRIAN IANCU
over 9 years ago

oopsdy
over 9 years ago

i was drawn to the color and shapes in the thumbnail...it makes me sad (in a good way) - doesn't need any explanation for me, but I too would like to see it without the text - thanks for sharing!

madamovowner
oopsdy
over 9 years ago

hehehehe thanks a lot :D

Jhonatan Medina
over 9 years ago

madamovowner
Jhonatan Medina
over 9 years ago

Thanks a lot mate ;)

Come on people have a look: http://madamov.carbonmade.com/

hehehehhehehee I am glad you like it :D and you have checked my folio :D thankies ;) 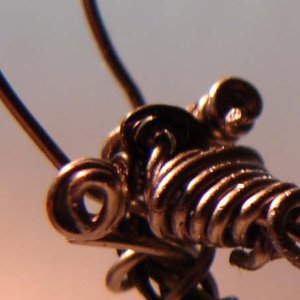 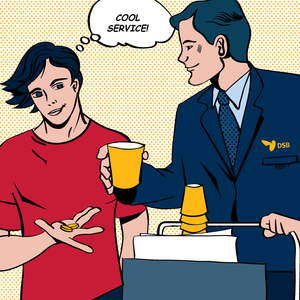 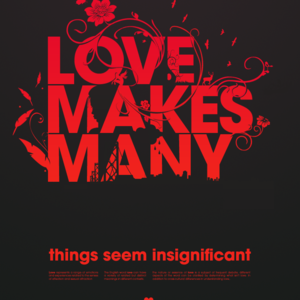 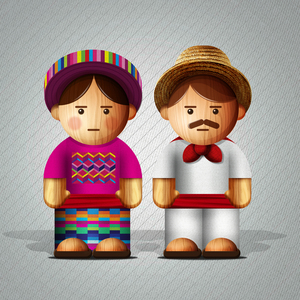