Read the BriefSee all IdeasCreatives
More Glory
Viewing published ideas, sorted by popularity.
previousoverviewnext
BROKEN DECKS - SKULLS
I recycled snapped skateboard decks, carving them into the shape of skulls, then placed them to be reclaimed by the same skaters who likely busted them up in the first place.

I always wanted to use broken decks for something, because they are very

good pieces of wood and it�s very meaningful for those who skate. I

think that broken decks have an art concept; they�re not trash. Skateboarding involves some risks and dangers, bruises, broken bones

and even death. One of the reasons for the relationship

between skulls and skateboarding is, I believe, precisely this: to

demonstrate the lack of fear about the risks we are being exposed to,

demonstrated in practice with the feet on the skateboard
And there is a paradox in bringing something that was disposable back to life in a skull shape.
One of the things that I liked most in the project is that it didn�t

cost a penny, it had no relation to money. The skulls were thrown in the

streets, near skate parks, for whoever finds and wants to have them. I gave the skulls to a friend, who has a skateboard store, the same friend who gave the used decks to me.
They have a sticker, informing you that you�ve won a T-shirt if you take

the skull to the store, which spreads word about the store. And

obviously, you won the skull as well.

© All rights reserved to: betojanz 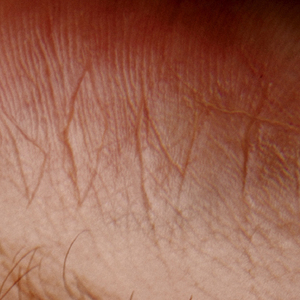 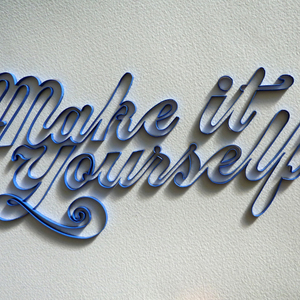 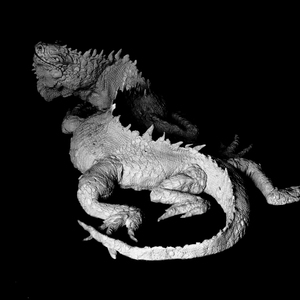 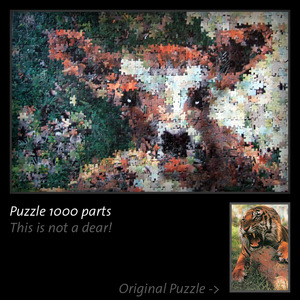