Read the BriefSee all IdeasCreatives
More Glory
Viewing published ideas, sorted by popularity.
previousoverviewnext
Aki no Mori
The autumn breeze is cold in the forest... specially if you are naked

This is a motion comic produced to be inserted in a short film named Aki no Mori (Autumn Forest). The idea was to show the most shocking moments in the story through illustrations. Megumi, the japanese girl, is having a lesbic relationship with a latin girl. When her husband finds out about this he decides to take her children away from her... and chase the latin lover to death.

This is a very poetic symbolic script written by Gabriel LaCruz (director) who came to me asking for a way to solve some scenes that happened out of the filmed live action material. The Motion Comic was the most appealing way to do it, and my good friend Esteban Rodriguez helped me with the animation. 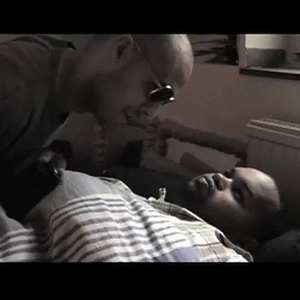 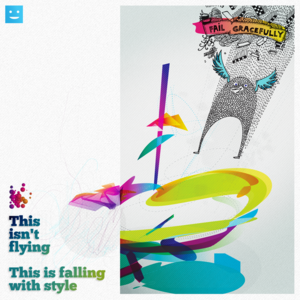 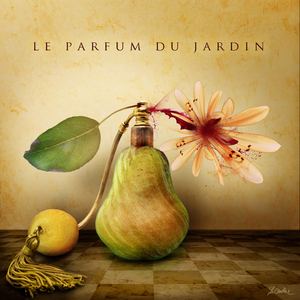 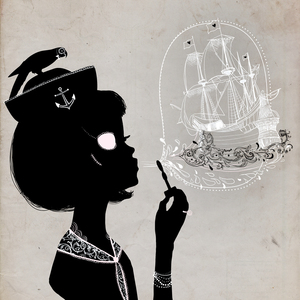