Read the BriefSee all IdeasParticipants
Read the BriefSee all IdeasParticipants
More Glory
Viewing published ideas, sorted by popularity.
previousoverviewnext
Giffoo, the radio
In this project I have attempted to break away from the contemporary style and look of radio players and design a playful and interactive device that makes the whole experience of listening to the radio amusing.

© All rights reserved to: prashasti_c

Really neat concept. It is nice to see such a different approach to something that is overdone at times. : )

I think your concept of the girafe came from the idea you need a big antena to make a radio ... You can listen to the radio on an iPod as well, and it has no such big antena.

I'm questionning the relation to the girafe. and if it could have been another animal or something totally different.

Can you explain how you arrived with this shape, and what you tried before getting there.

radio can be played on i pod as well..by designing this product i am not at all questioning the usability/popularity of mp3 players,,but as a part of course we were supposed to give form to a radio player depicting certain expression..n i chose to depict the word humor.

when i tried relating the antenna with some animal feature giraffe was best fit animal i could think of..

plus by doing so i have attempted to integrate the antenna into the form of the radio which otherwise always looks like an extension/ extra element in the player. Without the antenna this form is incomplete and therefore it becomes an integral part of the whole product which otherwise is not the case

Sorry, I didn't asked the question the correct way, but with your reply, I'd like to ask you why did you choose an expendable antena ? The animal itself could be the antena (it's about the technological choice you made).

Is this for the cost of production ?

Then it looks very fragile for me.

well this is a prototype and i have been using it for 5 months now..and it is still working

we were given a SPECIFIC MODEL to work with which had a RETRACTABLE ANTENNA...so i had no choice ..and plus i personally like the the antenna because it gives the radio a unique identity///

Now I understand a little more the background of the project, then it makes sense to deal with it in this way.

And I think using your prototypes is the best way to improve them. Nice approach, how did you dealt with the sementics (intuitive use of the object) ?

NATASCHA BATIC
over 9 years ago

Hey you - I like the giraffe a lot - its funny, playful. I only wonder about the quality of speaker - nevertheless, would be a nice gift ;-)

clari
over 9 years ago 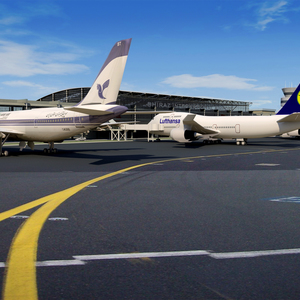 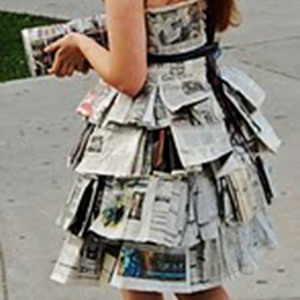 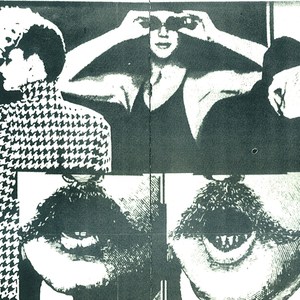 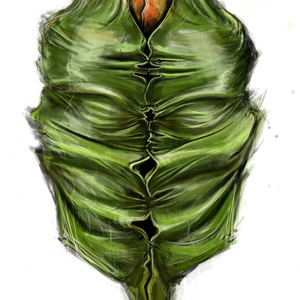