Legend says.. only 'The True One' will draw the sword from the stone.  Indeed the imagination is a thing itself to behold, dear readers. So for your eyeballs.. my concept of a Viking sword shaped vodka bottle forged on an anvil hewed from meteorite is of such purity that one might think it empty!  The emphasis is that all labeling be confined to the bottle neck area, so leaving the body part clear of such clutter to express the purity of its contents.

The Vikings are the original Russians and probably distilled the first vodka and it's time now to get out your shot-glasses and propose a toast in thanks to Moskovskaya.

As this is a jovoto public project, I have blogged more on Vikings under the Kremlin and my concept for a sword shaped bottle -
http://doodlingjim.blogspot.co.uk/2013/06/vodka-bottle.html

© All rights reserved to: Sapient 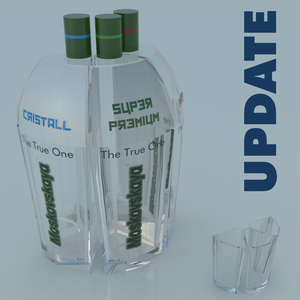 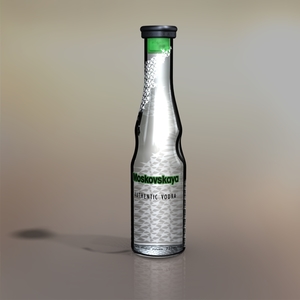 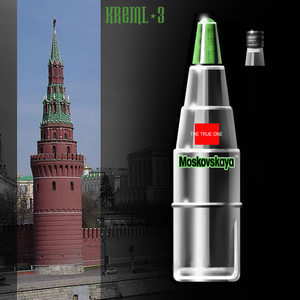 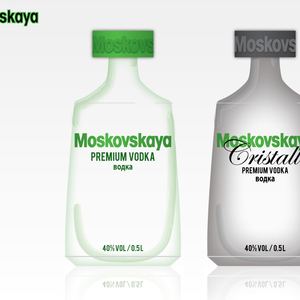