Read the BriefSee all IdeasCreatives
Bottle Battle
Viewing published ideas, sorted by popularity.
previousoverviewnext
ELEMENT
Does exists something more "THE TRUE ONE" than a new chemical element?

Dmitri Ivanovich Mendeleev was a Russian chemist famous for to create his own Table of Elements. But also, he formulated the state standards for the production of vodka. This standard was patented by russian state like the national vodka and named "MOSKOVSKAYA"
ELEMENT wants to be a very exclusive product, a new invented chemical element. It's pure form represents a box of the periodic table. But also wants to be a tribute to the history of russian vodka in which Moskovskaya has a very relevant role.

© All rights reserved to: recreativos 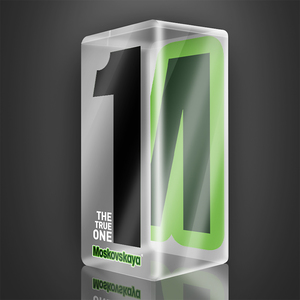 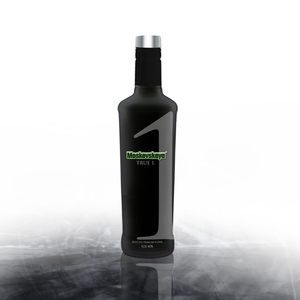 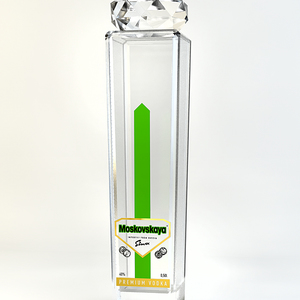 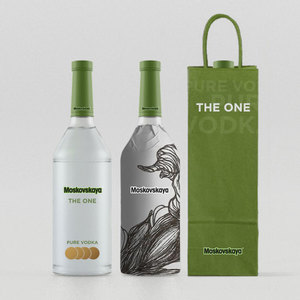