I wanted to create a visual with a strong impact relying on drawings and imagery reminiscent of old viking patterns and art which i thought would be fitting for a premium vodka.

The idea came from Jormungand , also called the “Midgard Serpent,”who is a snake or dragon who lives in the ocean that surrounds Midgard, the visible world. So enormous is he that his body forms a circle around the entirety of Midgard. He’s one of the three children of Loki and the giantess Angrboða, along with Hel and Fenrir.

It can be printed in any way you want.

3 channels. It can be printed on silver or white foil.

© All rights reserved to: Cătălin 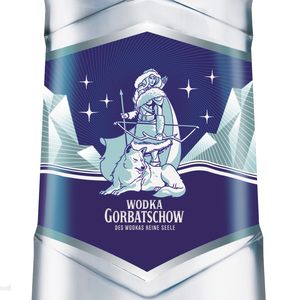 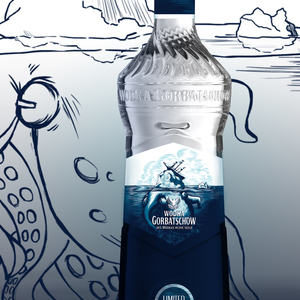 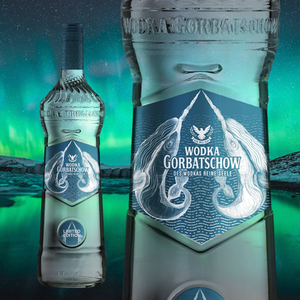