The polarbear is such a strong animal but in our times he must fight for his biotope, his home. The deepest and mystic history and stories are set in this animals.

The printing can be dull or with glance

© All rights reserved to: corinnakraushaar

Deleted User
over 3 years ago

Cool design, I like the silver bottle the best. It did take me a few seconds to figure out the image was a roaring bear. Maybe if you blacked out inside the mouth it would help. Just a thought! Good Job!

What an intricate & interesting design. I was captured for a few seconds. I am also a fan of the first (black and white version). It took me a long time to see that they are bears. I would strongly encourage you to make that more obvious somehow.

Looking forward to that! :) Diana

Really nice and minimal Design :). I like it a lot

Great work! Congratulations to you and to both bears;)

corinnakraushaarowner
Tia
over 3 years ago

Aurelia Nistor
over 3 years ago

Congratulations, again, for the Halftime Award! I hope you find that inspiring! ;) The client saw a lot of potential in your idea. They liked your illustration technique. And having two bears instead of one on the label is very clever - it communicates the idea of 'power', which fits with the vodka very well.

As mentioned in my previous comment, it is hard though to see that those are bears. They could even be two frogs or one big frog head seen from the frog. :) One can get really wild with the imagination here. Would it be possible to make the bears clearer? Maybe you want to add more shadows or spaces in the intricate pattern, or maybe you want to separate the bears, or make them look a bit different from each other.

Whatever your approach, make sure that it doesn't look like one body with two heads, that it is clear that they are two bears, and that they are bears. :)

Looking forward to your update, Diana

corinnakraushaarowner
Diana Jianu
over 3 years ago

thx that makes me happy to hear :)

Kushal Rana
over 3 years ago

corinnakraushaarowner
Kushal Rana
over 3 years ago

Ulrich Westphal
over 3 years ago

Remarkable these maori ornamented bears really looks mystical. The first version even more then the later one. Reminds me of Nikki van de Pol.

Good work on the updates. Of the four, I think I like the one on the lower right the best. The added lines really help in to define the body and the black mouth works well, it makes the teeth stand out, which is cool.

The idea with the black mouth was really helpfull :) good that you like the updadet version :)

Abdelrahman Galal
over 3 years ago

Monstro
over 3 years ago 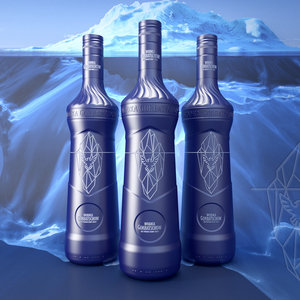 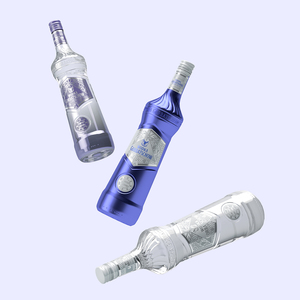 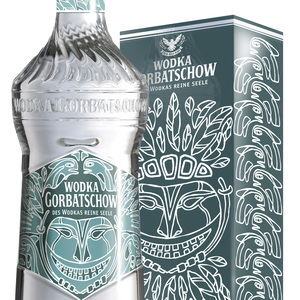