In Celtic religion the stag was a symbol for the god Cernunnos, "The Horned One". Cernunnos was often portrayed with antlers himself, and was a god of the forest and wild animals. He was also seen as a god of 'Plenty', and the large Celtic 'Cauldrons of Plenty' often featured deer motifs amongst their ornate decoration. The magnificent Gundestrup Cauldron, for example, shows an antlered man alongside a deer and other wildlife.

Another great design, and I love it again! What a surprise;) But as for the story - Celtic culture isn't northern. It had it's origins in the central and western Europe and then spread to British islands. The design itself is very northern, so maybe it's fine. This may be a question only if the jury needs really Northen tales:)

Tommaso Balladoreowner
Tia
over 3 years ago

Yes you're right, but god deer is not only in Celtic culture, but olso in northern culture. I've choose this mith because it's the most common, and in the Celtic culture is well represented. Lets see what the Client think about ti in the halftime feedback :-)

Tia
Tia
over 3 years ago

Yes, basically, you can easily adapt the story if needed. Good luck with the halftime prize! You have so many great designs, something tells me..... ;))

Tommaso Balladoreowner
Tia
over 3 years ago

Super thanks my friend! :-)

Tommaso Balladoreowner
joyleen
over 3 years ago

you have so many ideas its incredible :D and all look special and very beautiful ! :) i like your workingpower. And this idea is very nice because it makes me feel good and calm down, you know what I mean?:D Nothing negative to say... perfect (all design)

thanks so much dear Corinna for the love! you make my day! :-)

Rolando Moreno
over 3 years ago

This is amazing! And eye-catching. Good luck!

Gianni Lorenzo Trentin
over 3 years ago

Xavier Iturralde
over 3 years ago

Monstro
over 3 years ago 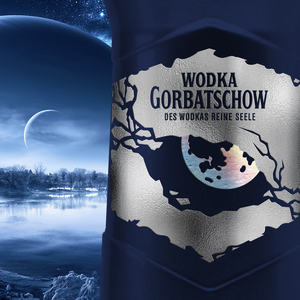 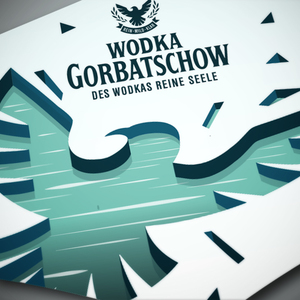 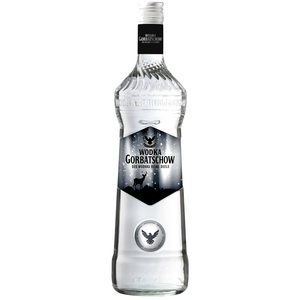 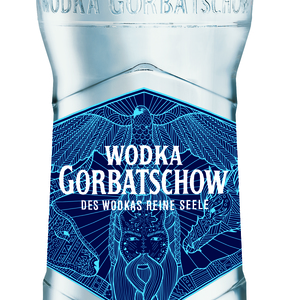