Tigers have long held a sense of mysticism and intrigue for their power, solitary lives and courage. They have played integral roles in ancient and modern cultures and folklore; being used to represent various characteristics and symbolisms through the centuries.

I was inspired by Jules Verne's novel about an Arctic rescue expedition on a mission to find out what happened to a team of sailors that mysteriously disappeared. On their journey, they encounter an iceberg that looked like a sphinx, with the wrecks of ships all around it.

I wanted to add a Russian/Siberian flavour to the story of the mysterious sphinx. So I illustrated a white siberian tiger in a sphinx pose looming amongst the ice representing power and intruige much like the iceberg from the story.

The Antarctic rescue expedition made good progress until they notice the appearance of strong magnetic forces. They find the source of it, the Ice Sphinx: A huge mountain magnetically "charged" by the particle streams that get focused on the poles through Earth's magnetic field. Here, they find the remains of a previous expedition team, which came to grief when the Ice Sphinx's immense magnetic forces attracted their iron tools and boat components to it and smashed them on its rocks.

All illustration and design is original. I used a pic of a tiger for reference. Just in case you need it, the pic is here: http://www.livescience.com/8976-tiger-summit-save-iconic-cat.html The font is ADAM.CG.PRO: https://www.behance.net/gallery/17835411/ADAMCG-PRO-Light-Version

© All rights reserved to: Orla

I like this bottle design. It looks mystic and powerful!

Thank you! That's the look I was going for :)

Beautiful work! My only suggestion would be to maybe add more white to the tiger to separate him from the background more. Good Luck!

Thanks for your suggestion, I never thought of that. I'll give it a go, good idea!

your cat theme is always good!:)

haha! Thanks Anna. As you may have noticed, I love cats :D

I really like the grainy texture in the background and the care in details. Nice job!

The more I look at it, the more I appreciate your Limited Edition design. Thank you for sharing with us the story and the reference image. Great work!

Thanks Diana! Much appreciated.

Good color combination and very nice work on the ice! 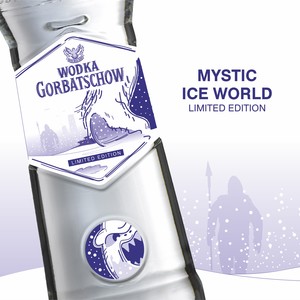 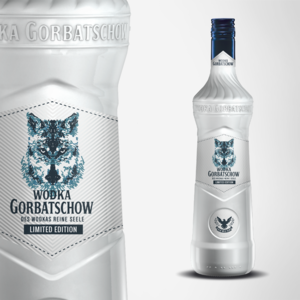 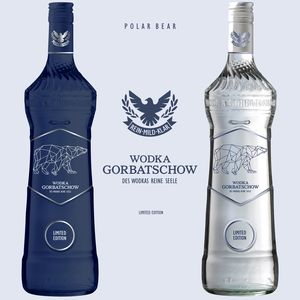 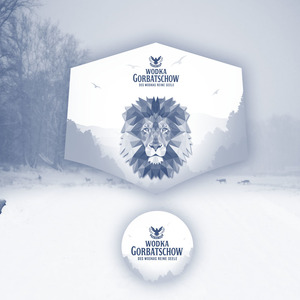