In ancient times, in the northern countries lived INDRIG- the beast of beasts. It is known , that only the brave and inspired warriors can defeat him and only the worthy will find it and master its power. So that was the way ancient solved disputes, have created friendships and have won respect among equals

i painted it on my pc

© All rights reserved to: nevena58 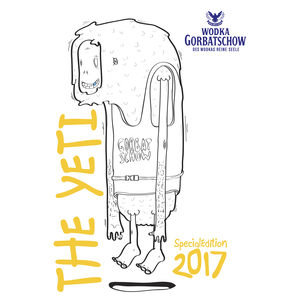 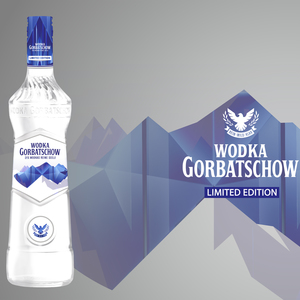 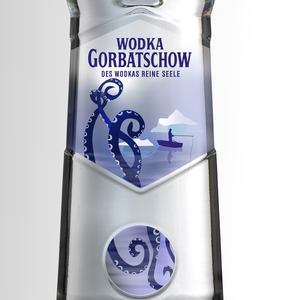 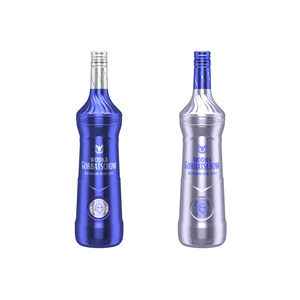