Odin, the god's father in norse mythology, during the Ragnarök (the norse Apocalypse), is facing his destiny fighting against the demoniac beast Fenrir the Wolf, even though he knows that he’s doomed to die in the battle. Fenrir in fact will run throughout the world devouring everything in his path and he will swallowing the chief of the gods Odin whole.

© All rights reserved to: Marco

Very cool work and very interesting story, Marco! It makes me want to read more about it. ;)

Great work nothing really to add or critisize. allthough it might be interesting to see how it looks without the silver outline and a soft transition to the bottle colore instead

All in all really nice work #voted

Thank you so much, I use the outline to include the silver color in project. However thanks for the tip! =)

Nice Job! Although I wish the warrior was bigger on the label, he's kind of hard to see. Also the juxtaposition of the bird wings behind the head is odd (at least I think it's a bird). At first I wasn't sure if it was a headdress or helmet or what, especially with the symmetry of the wings. If you placed it there to make the head stand out , I think you could've accomplished that by just lowering the snow line behind the figure.

Thanks for your advice! =) Fenrir the wolf is much bigger than Odin, I could not enlarge the warrior without enlarging the wolf. Fo the wings, yes, they are eagle wings. The Odin's helmet is usually represented in this way. For symmetry i do my best. =D

I think there's room to enlarge the figure without enlarging the wolf, and the size relation would still work well. Who would know anyway! The helmet is still not clear to me, it looks like it's behind his head or to the side. That's why I thought maybe it's a third bird flying in.

Rolando Moreno
over 3 years ago

love how shady and fearless it look.

Thank you so much Rolando!! =D

I like the proportions, the bright eyes, the snowflakes swirl,... GREAT Work! Looks very captivating.

María Solias
over 3 years ago

Lovely illustration! I just feel like its really hard to see/read. Maybe trying with a little more contrast or adding an stronger color to bring some elements up. But really nice done!!

Anna Sokolova
over 3 years ago

Was glad to meet Odin here!:)

The honor is mine! Thank u! =D

Vladimir Dimitrov
over 3 years ago

I love the artwork, and is truly mystic :)

Marco Battagliaowner
Mariya_
over 3 years ago

Excellent story! The label is really cool and great illustration!

lemo
over 3 years ago

Marco Battagliaowner
lemo
over 3 years ago

Valentina Vaganova
over 3 years ago 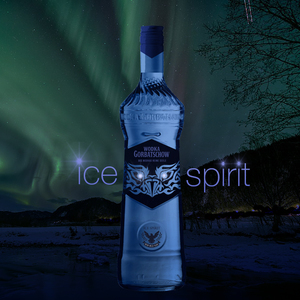 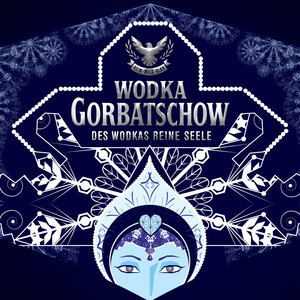 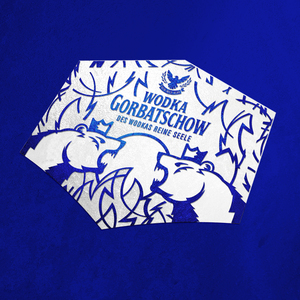 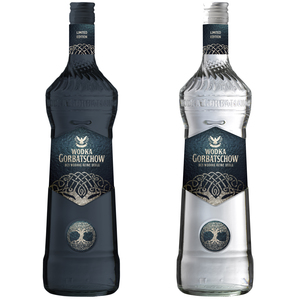